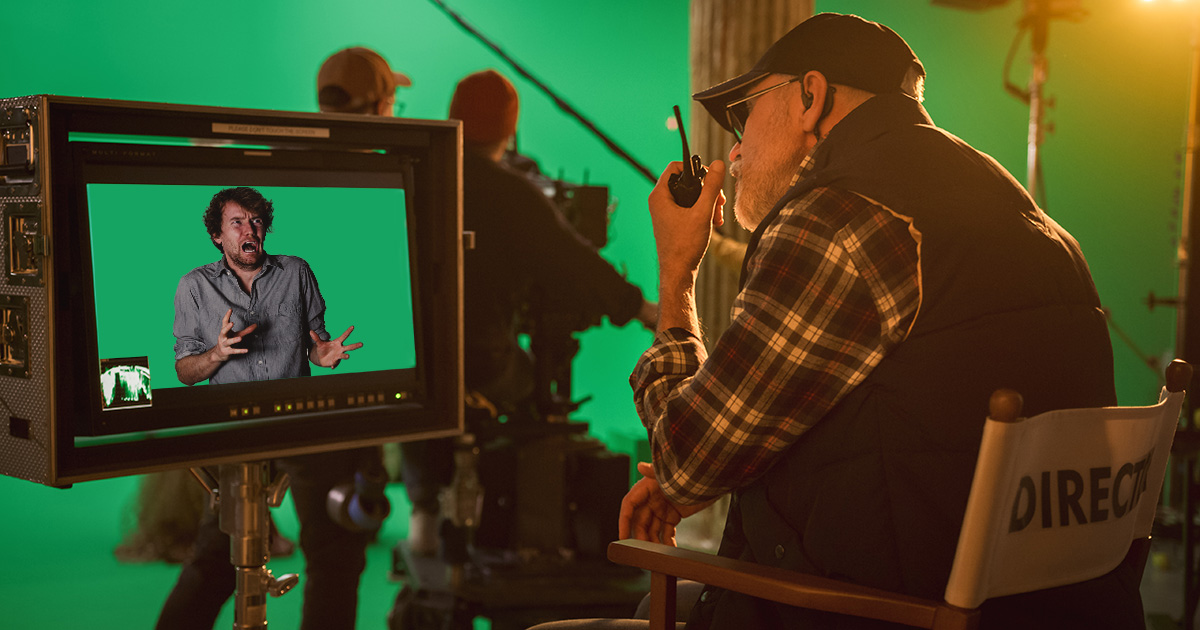 “I’ve been blessed with a long and successful acting career, but now I’m at the point in my life where I have a burning desire to step behind the camera to express my authentic self as an inauthentic storyteller,” said a beret-wearing Perkins. “Don’t get me wrong, I’ve loved being a crisis thespian since my first role as ‘Sobbing Parent Comforted by Cop’ but just like Hollywood actors I also want to grow and try something new. Hell, if Ben Affleck can do it, how hard can it be?”

Not everyone was excited hearing Perkins’ comments about how easy he thought transitioning to the director’s chair would be, including Jean-Luc Phillipe, a renowned filmmaker of over fifty crisis productions.

“Actors are all the same! It seems like every week I hear from another actor who suddenly has an ‘inspiration’ to do what I’ve trained my entire life for,” stated an irritated Phillipe. “Crisis directing isn’t something you do on a whim, it takes years of dedication and hard work to create an illusion that will fool millions of people into believing the local shopping mall just got shot up, or that there was another bloodbath in a school. I mentored an actor once a long time ago, but the finished product was so shit that CNN almost didn’t believe it. CNN!”

A shadowy figure inside Washington who’s been orchestrating hoaxes for the Liberal Elite’s ideological endgame for years stressed the importance of staying unified for the cause.

“You think it’s easy convincing the media that a bunch of actors with pig’s blood on their faces was actually shot by a lone wolf on the subway or by an incel with an AR-15 in a theatre? The blocking alone is a nightmare! And the number of orphans we need to hire, don’t get me started on the orphans,” explained the unknown Deep State operative with the use of a voice-modulator over the phone. “Fox News and other right-wing outlets are already onto us, so it’s imperative we keep our shit tight if we’re to achieve our main goal of getting guns banned before ushering in our tyrannical New World Order on behalf of the Clintons, Gates, and Obamas. But yeah, dealing with petty actors and directors is literally the fucking worst!

At press time, Perkins was seen breaking character as “Bank Teller #3” to give the director some notes on lighting, dialogue, and the craft services spread.