Craigslist Transaction Already Off the Rails at First Email Exchange 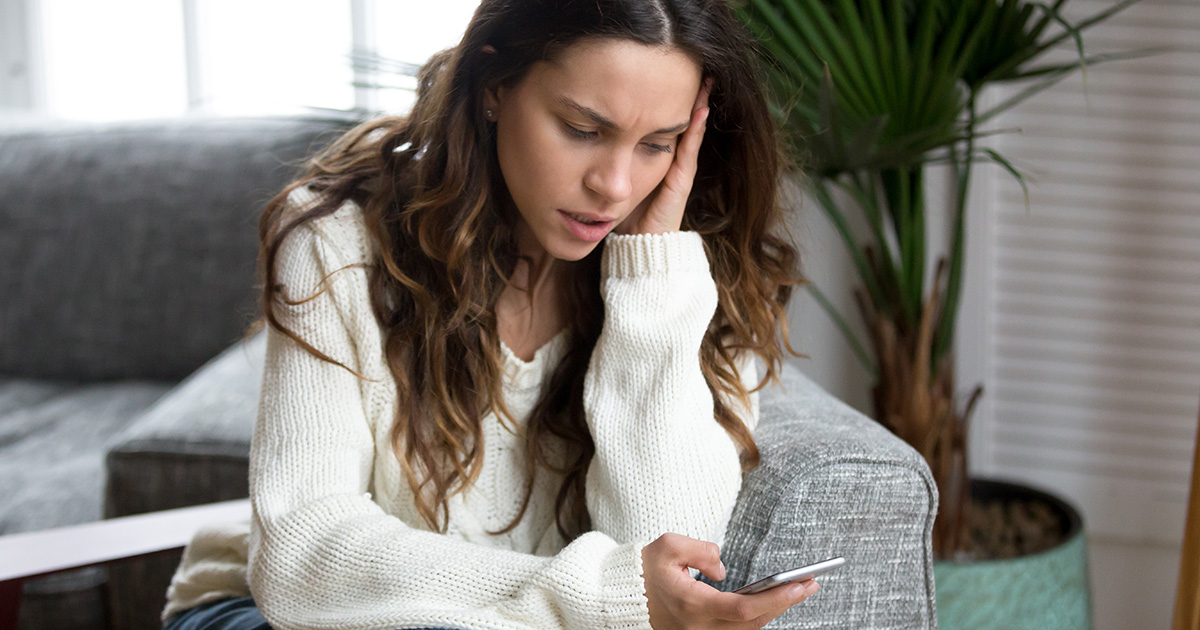 “The message has a strangely threatening aura, and almost every word over three letters long is misspelled,” said Gordon, lead guitarist of Alcoholy Water. “Also, this buyer only speaks in plural, which is super weird. Part of it read, and I quote, ‘We’re interrsted in the amplyfer. Hear is our pager nmuber.’ Who is ‘we?’ Are people really sharing pagers out there? I don’t even know how to call a pager.”

“But, I really need the cash to make rent, so I gotta find a way to make this sale happen,” added a dejected Gordon. “I usually arrange to meet in a Starbucks parking lot, but these buyers said they’d pay an extra $30 if I came to them. Fuck Mitch McConnell for blocking another stimulus relief package.”

Gordon’s roommate and bandmate Silvia Drozdov accompanied Gordon on multiple sketchy sales in the past, but drew the line here.

“Usually people from Craigslist hide their weirdness until it comes time for the actual transaction, but I’m already creeped out with these emails. Max is on her own,” said Drozdov. “Once Max replied with her phone number, she had multiple Facebook friend requests from people with H.R. Giger art as their profile pictures. I’m not getting a kidney stolen so she can sell that awful-sounding Peavey.”

Experts advise exercising caution and trusting your instincts when selling items via Craigslist.

“Everyone’s mother has emailed them some horror story about a Craigslist murder, but it happens just frequently enough to not be an urban legend,” said Brock Williams, owner of a nearby self-defense gym. “Want to sell that old P-Bass on Craigslist? You should also know how to rip out someone’s jugular with just two fingers. It’s just common sense.”

Sources indicate that minutes before leaving to complete the transaction, Gordon called her parents to tell them she loves them for the first time in her life.