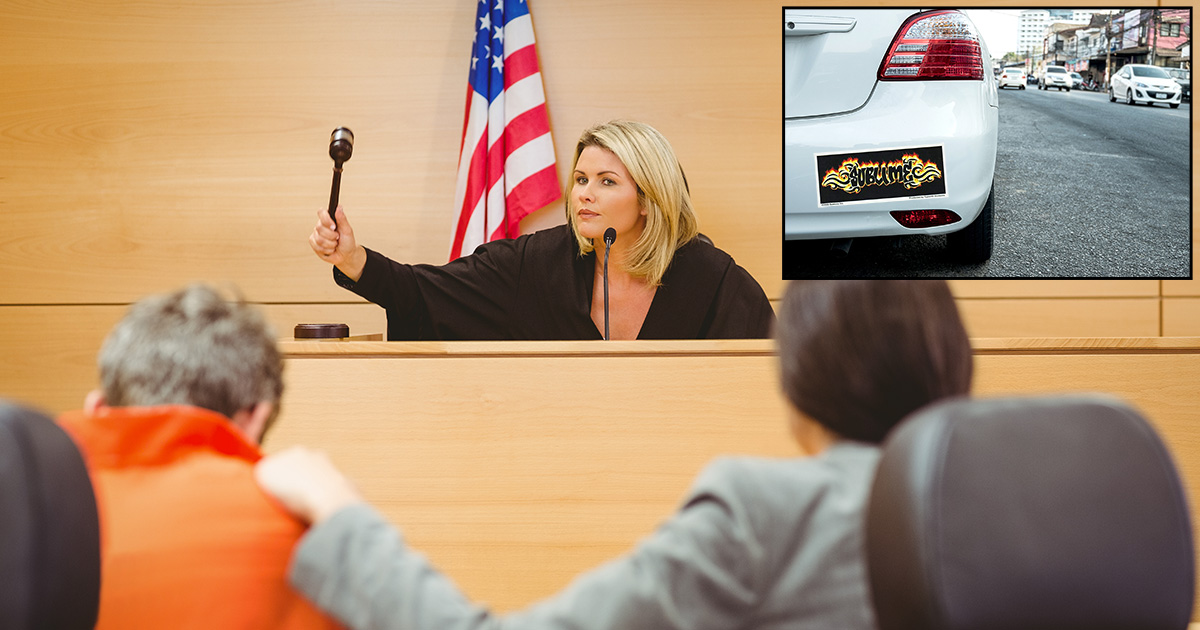 POMPANO BEACH, Fla. — The 11th Circuit Court of Appeals ruled today that a Sublime sticker on the back of a local man’s 1995 Nissan Sentra was probable cause to search the vehicle for marijuana and other drugs, according to public court records.

“It’s such bullshit,” said 24-year-old white man Cal Tompkins, moving his dreadlocks away from his face. “Just because I publicly like a band, they can pull me out of my car and confiscate my weed and both of my bowls if they find them? That’s discriminatory!”

The sticker was spotted by Officer Darryl Simpson of the Broward County Sheriff’s Department, who pulled Tompkins over for having a broken tail light. Simpson admitted he frequently uses a driver’s bumper stickers to determine what, if any, drugs may be found in a vehicle when pulled over.

“Every time I see a car with a Phish sticker, I know I’m going to find marijuana — just like I know I’ll definitely find methamphetamine in a vehicle with a Pantera sticker,” he explained. “It’s not discrimination when evidence of drug use is blatantly displayed like that.”

“The opposite is true for cars with Dave Matthews Band stickers. Often, we will find marijuana, but when we do, it’s one poorly rolled joint the driver saved for a ‘special occasion,’” he added.

Judge Karen Ogilvy agreed with Officer Simpson’s charge earlier today in her ruling, citing a similar case from 1973 that found vans bearing Jefferson Airplane stickers could legally be searched for the presence of LSD.

“You’re goddamn right we’re gonna appeal this. We’ll take it as high up as we have to,” said Bolte-Taylor. “This is an obvious and egregious violation of my client’s rights. The police cannot search a vehicle just because someone still enjoys a stoner band from the ’90s.”

Tompkins was handed a $200 fine plus 30 hours of community service, which Tompkins said he plans to appeal on “moral grounds” and because he “totally forgot about it, actually.”