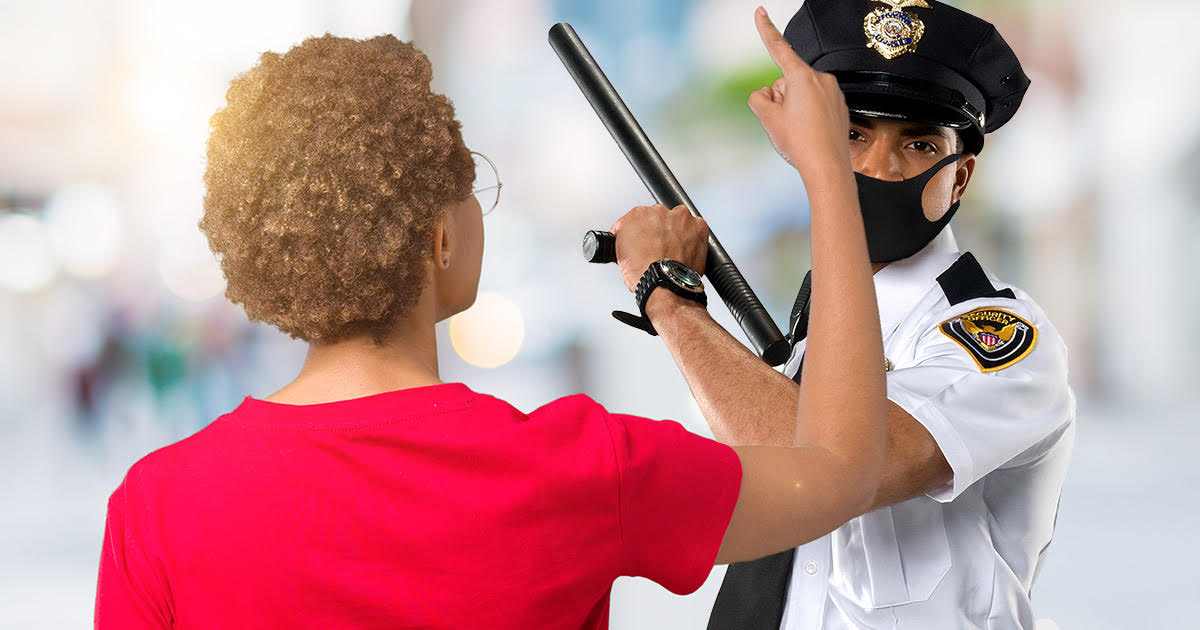 BROCKTON, Mass. — Bored police officer Brady Sullivan decided to beat peaceful protesters advocating for racial justice yesterday while only using his left arm so it’d feel like someone else was doing it, impressed co-workers confirmed.

“When I first joined the force, I’d smash people all the time with my right hand, and it felt great. But over the years, it got harder and harder for me to get up the energy to knock a woman’s teeth out when she refused to leave a city park at curfew,” said Sullivan from his squad car. “For a while, I really just felt like I was going through the motions whenever I broke someone’s collarbone with my baton. Then a fellow officer told me about this thing called ‘The Stranger,’ and I felt alive again — the first couple beatings were a little awkward of course, but now that I have a bit of a rhythm, it feels like my first time every time.”

However, Ofc. Sullivan’s shift partner Rex Horn is worried his coworker is taking the new technique too far.

“Sully needs to slow down. Obviously, it’s one of the best feelings in the world — shit, I’m thinking of doing it right now — but he’s doing it so much that the thrill is gone. After a while the novelty wears off, and you’re back to slapping people around like a sweaty twizzler,” said Ofc. Horn. “Plus, I heard if you do it too much, you can go blind. That’s what happened to Bobby Peterson after he beat a busload of guys wearing gay pride shirts… or maybe it was some of the people he beat who went blind. I can’t exactly remember. But anyway, someone went blind, and you gotta be careful it doesn’t happen to you.”

Family therapist Jessie Kümer believes it could be a sign of a deeper problem.

“[Sullivan] is acting out because he thinks he might not have another purpose: his wife says he constantly checks on her, blocks TV channels she likes, and calls her a whore after she sees her friends… but even she agrees that’s not the issue,” said Kümer. “The job has been stressful since the protests are dying down. What he needs is a long break to relax and maybe watch some classified body cam footage, and then he’ll be good to go for the next protest, no matter which arm he uses.”

Reports show Sullivan has already upped his perversion, and is now employing a modified version of the “Jelly Donut” where he punches a protester in the nose right before pepper spraying them.