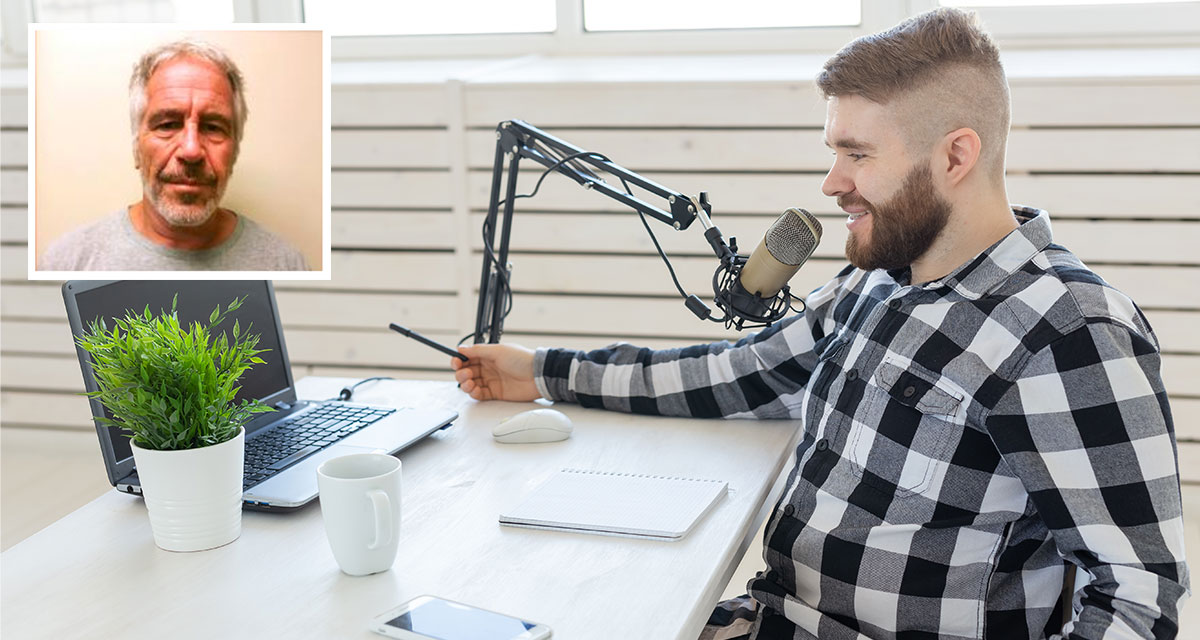 BISBEE, Ariz. — An “emergency” episode of the conspiracy theory-themed podcast Overacity Radio speculated about a direct correlation between the mysterious death of alleged pedophiliac financier Jeffery Epstein and the lack of a high quality Casper mattress inside his prison cell.

“I mean, is there even a surveillance video that shows if he had the type of mattress you can get the best sleep of your life on or not?” asked Rod Morrow, host of the long-running podcast, referring to his show’s primary sponsor. “I mean, this guy already tried to kill himself once — they really should have been making sure he was sleeping on a mattress that offered instant comfort and a balance of softness and support. Buckle up, Fact Pack, because it wasn’t Trump, and it wasn’t the Clintons: it was simply a man used to the finer things in life who was no longer able to get a solid eight hours of rest.”

“I’ll tell you one thing,” he added. “I recently slept on a foldout couch at a friend’s house after getting used to the Casper I have at home, and I felt like the sweet release of death would have been welcome. This is an open and shut case, if you ask me.”

Despite the repeated, glowing endorsements of their signature mattresses, Casper representative Johnathan Yates was quick to distance the company from the controversial views of the show’s host.

“No. Absolutely not. We don’t want anything to do with this,” said Yates during a press conference earlier today. “After a long and prosperous relationship with Overacity Radio, we have decided to sever ties with the podcast. The promo code ‘ThereWasNo9/11’ will still be honored until the end of the month, however.”

At press time, Morrow was promoting his next episode, which posed the hypothesis that the recent wave of personal information leaks might not have happened if more people had hosted their personal websites on Squarespace.

If you like podcasts check out everything The Hard Times Podcast Network has to offer by clicking here.