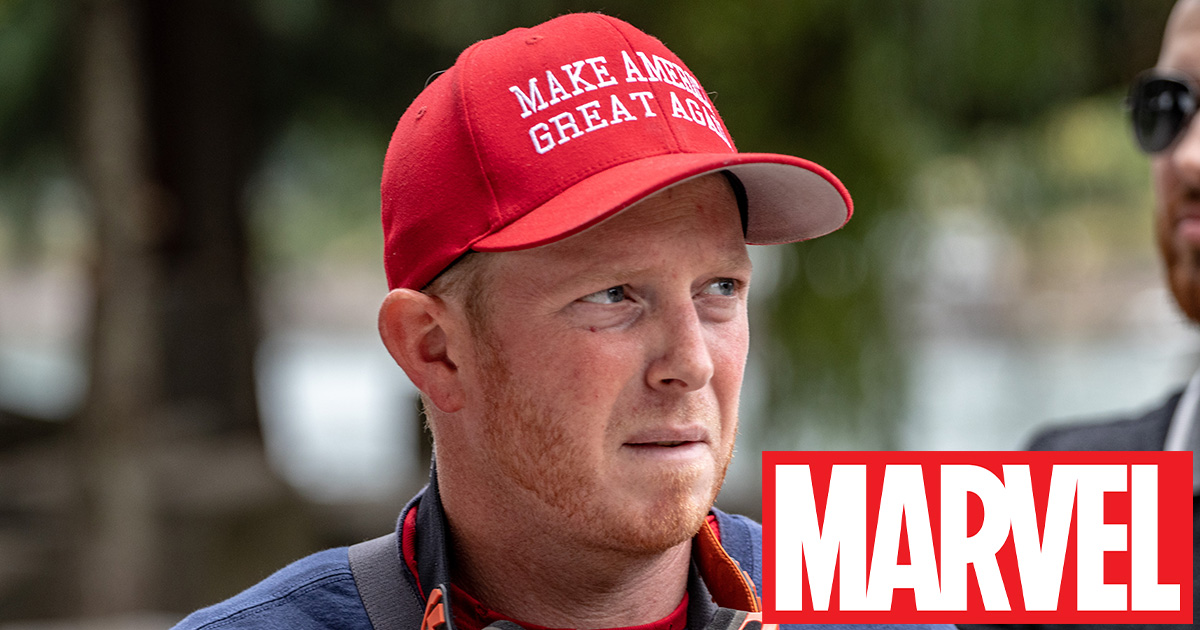 FORT MEYERS, Fla. — Conservative advocacy group Bring Back America’s Heroes petitioned Marvel to update their roster of heroes with a character who is openly and unabashedly racist, industry insiders reported.

“For too long we’ve had to endure superheroes of different races, creeds, and colors acting like they’re better than us because they can fly and have the greater good in mind. We are calling on Marvel to do the right thing and give the silent majority a superhero who believes this country was better when it was segregated,” said petition creator Hank McDonald. “It’s hard for me to believe that having super strength and wanting America’s borders to be closed indefinitely are mutually exclusive. We just want a hero in which we can see ourselves, someone who doesn’t want affordable housing built in their neighborhood.”

Signers of the petition sounded off on “woke” heroes and demanded Marvel be more inclusive of their ideology.

“You can’t go anywhere without some PC bullshit being shoved down your throat, and all these reboots have phased out solid, red-blooded American fictional men in tights. Ever since I found out the Punisher hates cops and the X-Men are some civil rights metaphorical bullshit, I’ve felt like I have no voice,” said Trevor Mills. “It’d be so easy, too. Like, what if it was someone who lives in the suburbs and patrols the US-Mexico border called ‘Texas Man’ or something. I mean I don’t read comics ‘cause they’re for fucking nerds but it would just be nice to know there’s a meta-human out there adorned in a Big Dog t-shirt and MAGA cap fighting the libs.”

Marvel executives were aware of the petition but didn’t indicate that they would be taking it seriously.

“Seems like every week some fair weather fan emails us in all caps because they saw a brown person in a cape. We want to include all walks of life and backgrounds in the MCU pantheon, but last I checked characters keen on marginalizing an entire group of people based on race were, you know, the villains,” said Marvel rep Louise Francesca. “We’ve already done standalone stories for Dr. Doom and Magneto, but if these folks are looking for something obscenely backward, they’re more than welcome to read ‘Tin Tin in the Congo’ and then promptly fuck off.”

After days of relentless pressure, Marvel announced they would release a one-off “What If?…” issue in which Peter Parker attends the University of Alabama.