Conservatives Ask if They Can Stop Listening to Ariel Pink Now 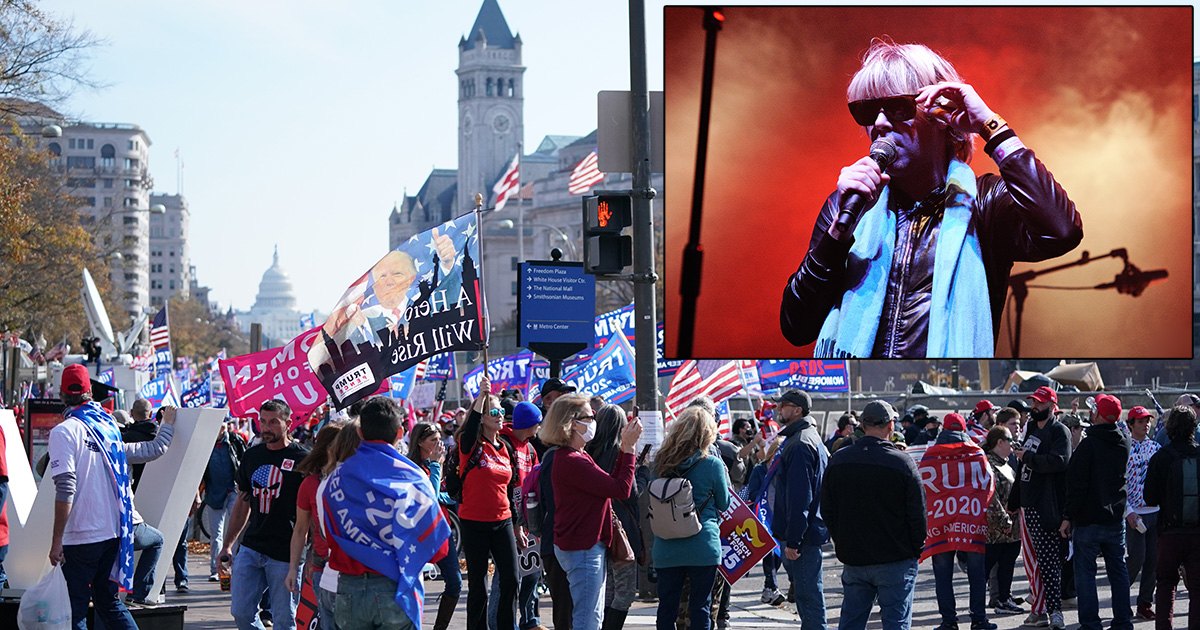 WASHINGTON — Prominent conservatives nationwide are beginning to inquire if they are still morally obligated to listen to Ariel Pink after the artist was spotted at the Capitol riot, confirmed multiple sources who believe the election was stolen.

“After learning that he stood up to stop the steal and was cancelled by the left, I went out and bought every Ariel Pink album. But, like my constituents, I’m wondering when we can turn this crap off,” remarked Rep. Lauren Boebert (R-CO.). “I’m not sure what exactly it is I’m listening to. It’s out-of-tune keyboards and some really wussy singing. I guess I can see why the libtards used to like this soy-boy shit. I wish this guy sounded a bit more like The Nuge, that’s for sure, but we have to show those SJW sheep what it’s like to be a free thinker by automatically liking anything they don’t, no matter how lame, confusing, or really fucking shitty it might be.”

The novelty of Pink’s prominence in the conservative world was explored by prominent libertarian and ephebophilia advocate Glenn Greenwald, who offered his unsolicited opinion.

“As anyone who has ever read my Twitter knows, under normal circumstances I would insult anyone who liked Ariel Pink,” an exasperated Greenwald stated. “But unfortunately for me and my legion of fans, we have to support him for as long as we can handle. We need to suffer through the worst, pandering, saccharine dreck so long as liberals hate it. We will only allow ourselves to stop listening to his ‘music’ once the PC police move on to someone new. And honestly, I hope that happens soon. This is garbage. I’m not sure who this crap is for.”

Ariel Pink, the trust funder and alleged domestic abuser, spoke out in support of his fans and music.

“After the Stop the Steal rally, I was in a very dark place. I was being unfairly canceled by my ‘fans’ and I had women making up extremely specific lies about sexual assault. I didn’t know what I was going to do,” said Pink while nodding off periodically. “Thankfully I found a legion of new fans that supported my art. I know I might not sound exactly like their other favorite bands, so it means a lot to me that they would still proudly play ‘Ku Klux Glam’ from their pickup trucks. I look forward to creating new music that they will be proud to call their own.”

Pink also announced he would be joining the conservative late-night talk show “Gutfield!” as band leader.