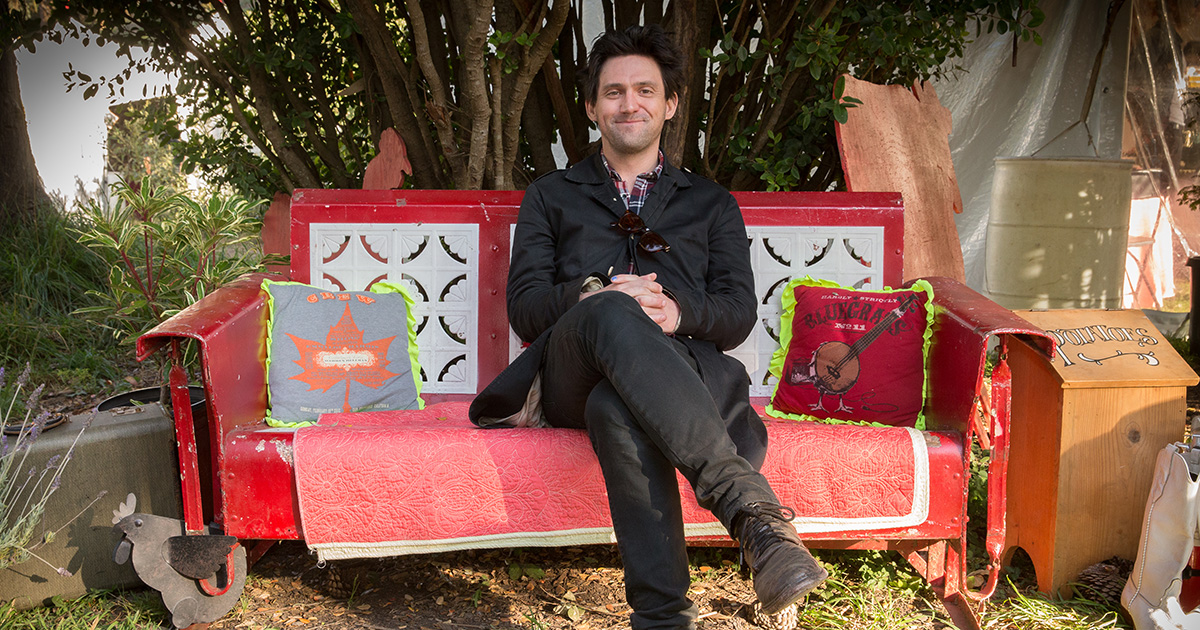 OMAHA, Neb. — Indie-folk legend Conor Oberst was deeply and truly mortified yesterday by the Bright Eyes lyrics he needed to reacquaint himself with for an upcoming reunion tour, confirmed several sources amazed it took this long for him to feel ashamed.

“It’s been 10 years since I’ve played any of these songs, and I’d forgotten what some of them sound like,” said Oberst solemnly. “ What was I thinking? I really wrote this stuff down, thought it was good, and put it out into the world, didn’t I? I’ve been going over the songs off ‘Lifted’ and I want to travel back in time and kick my own ass — I don’t even have the courage to look at the stuff on ‘Fevers and Mirrors.’ I was writing this back when it was still socially acceptable to just post song lyrics on social media. Jesus, I need to issue some kind of public apology.”

While Oberst may have his doubts about the lyrics, many long-time fans nevertheless voiced their excitement.

“I’m excited to scream along with all those songs again,” said lifelong fan Natalie Fletcher. “I lied about my age to get a couple of Bright Eyes lyric tattoos back in the day — some of those lyrics are a little melodramatic, yeah, but we were all teenagers. Everything that teenagers write is melodramatic, and Conor Oberst is no exception.”

“Oh, it looks like he was 27 when ‘Cassadaga’ came out,” she later added. “Well, I guess they say that girls mature faster than boys.”

Not everyone shared Fletcher’s excitement, however.

“Yeah… I said some positive stuff about Bright Eyes back in the blog days of the 2000s,” said Shawn Massey, the music critic behind the now-defunct blog ‘Bad Taste In Your Mouth.’ “My love for Bright Eyes was totally out of character with a blog where I panned anything and everything. When they announced the reunion, I threw on ‘Letting Off the Happiness’ for the first time in years to see if it held up or not — my eight year-old got scared when she heard Oberst singing because she thought the cat was sick. When I told her who it was, she listened for a minute and then said, ‘I wish the cat was sick, because it would have more depth than this.’ I’ve never been so proud.”

To further prepare for the upcoming shows, Oberst has reportedly locked himself in the rehearsal studio and can currently be heard muttering, “At least I’m not Ben Gibbard” over and over.