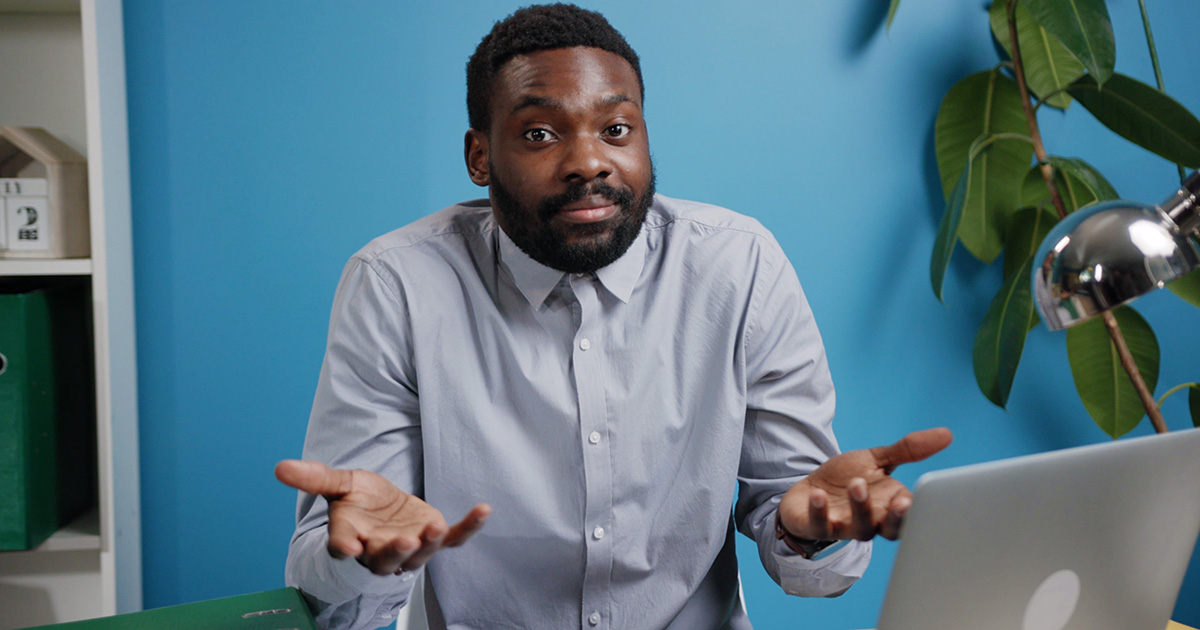 CHICAGO — Local advertising firm Intuitive Front promoted Sean Graham, their only African-American employee, to the newly created “Chief Diversity Officer” position today without his applying for or being told about the new role, confirmed sources within the company patting themselves on the back.

“We here at Intuitive Front are devoted to diversity and inclusion. We stand with the Black Lives Matter movement and the protesters fighting for equality, and we believe Sean Graham is the perfect face for our company to show we care. And while no person at an executive level is a person of color or female, we still believe we can help make a difference,” said CEO Spencer Marshall from his high-rise office. “Sean is a valuable employee, and… oh. Is he black? I didn’t even realize. You see, we here at Intuitive Front don’t see color.”

Graham, however, was taken aback by the promotion.

“I’m just a PR intern — I didn’t really think anyone even noticed me. I came in this morning and there was a Post-It on my desk congratulating me on being promoted to Chief Diversity Officer. I had to Google it to find out what that even means,” Graham said. “Apparently, it doesn’t come with a pay raise, and I really don’t have to do anything… although, my picture is on the splash page of the company website, and it looks like they bought some stock photos of other POCs that they photoshopped behind me.”

Experts are finding a trend among companies committing to diversity while it is popular.

“Companies are scrambling to show off their diversity. We are finding minorities who are mailroom clerks, accountants, and, in one case, a guy who was just standing in the lobby, being promoted to positions of power,” said corporate sociologist Sheryl De León, Ph.D. “I myself became Chief Diversity Officer of my university just this morning, and they said it had nothing to do with the fact that I am a ‘Mexican female.’ For the record, I am Guatemalan.”

As of press time, Graham had already lost his position when the company discovered they employed a janitor who is both gay and Asian.