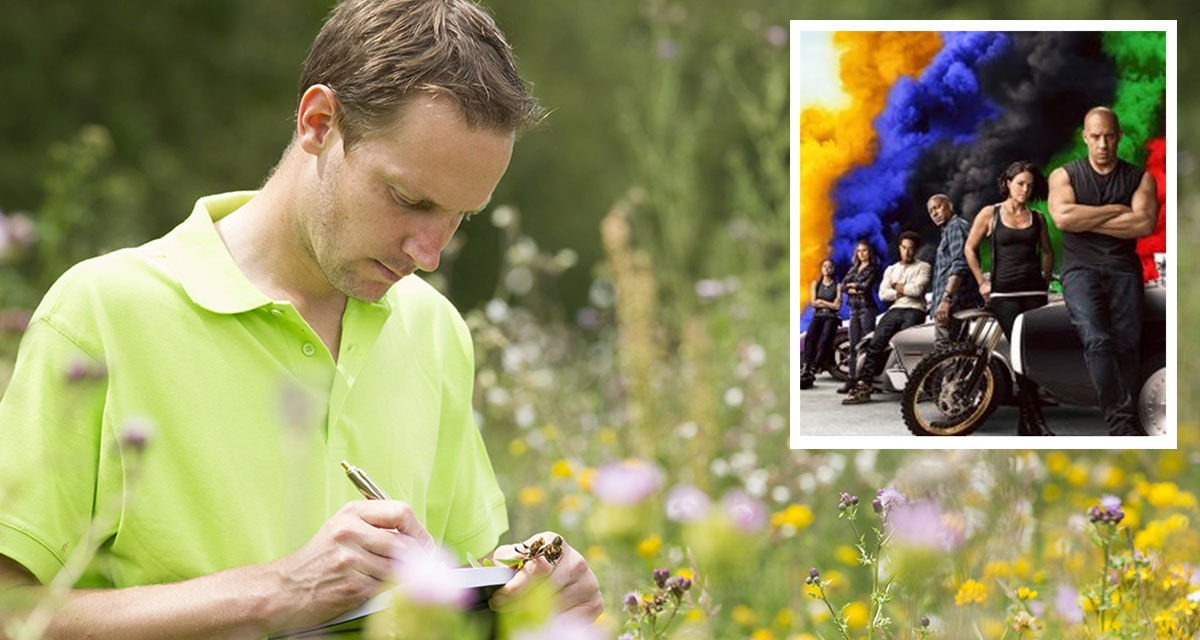 WASHINGTON — Scientists at the Gibson Institute of Environmental Studies issued a stunning new report yesterday, claiming the devastating effects of climate change could mean society will only experience seven more movies in the ever-expanding “Fast and Furious” universe.

“The main question we’ve been getting is, ‘Does this include spin-offs?’ And the answer, unfortunately, is yes: if studios greenlight another ‘Hobbes and Shaw,’ this will count towards the movie total, even if nobody wants that sequel,” said lead researcher Emily Lieu. “Our hope is to have seven movies with the family intact, but we know with rising temperatures across the globe, more extreme storms, and the behind-the-scenes drama between The Rock and Vin Diesel, that even this prediction is a best-case scenario.”

Researchers believe that, although the news is bad, there is still a chance to reverse course.

“We’ve all been living our lives a quarter mile at a time, and often those quarter miles are spent alone in your car. So carpooling is a great place to start,” said Dr. Emmanuel Lincoln. “Public transportation, although very uncool, is a great way to reduce your carbon footprint — we’ll need more gas for the stunt-driving in the ‘Fast’ movies, so we can’t afford to be selfish. Also, when street racing, try to conserve your supply of NOS: this is a nonrenewable source of energy, and releases an exorbitant amount of greenhouse gasses into the air.”

“Fast and Furious” star Vin Diesel tried to reassure fans that even though the ice caps are melting and the world is burning, the antics of the Toretto clan will be around for years to come.

“Family is the most important thing there is. It’s more important than having clean air to breathe; it’s more important than having potable water to drink — without family, you’re nothing,” said Diesel in an angry whisper. “And if you want your family to survive, you need to trust me. Now is not the time to be asking questions: what you should be doing is making sure the cast and producers of ‘Fast and Furious’ have enough water for rainy fight scenes, and enough oil to have our cars lubed and ready to drive really, really fast.”

After viewing the report, Disney executives will reportedly take full advantage of what time we have left, greenlighting another 450 “Star Wars” movies to be released next year.