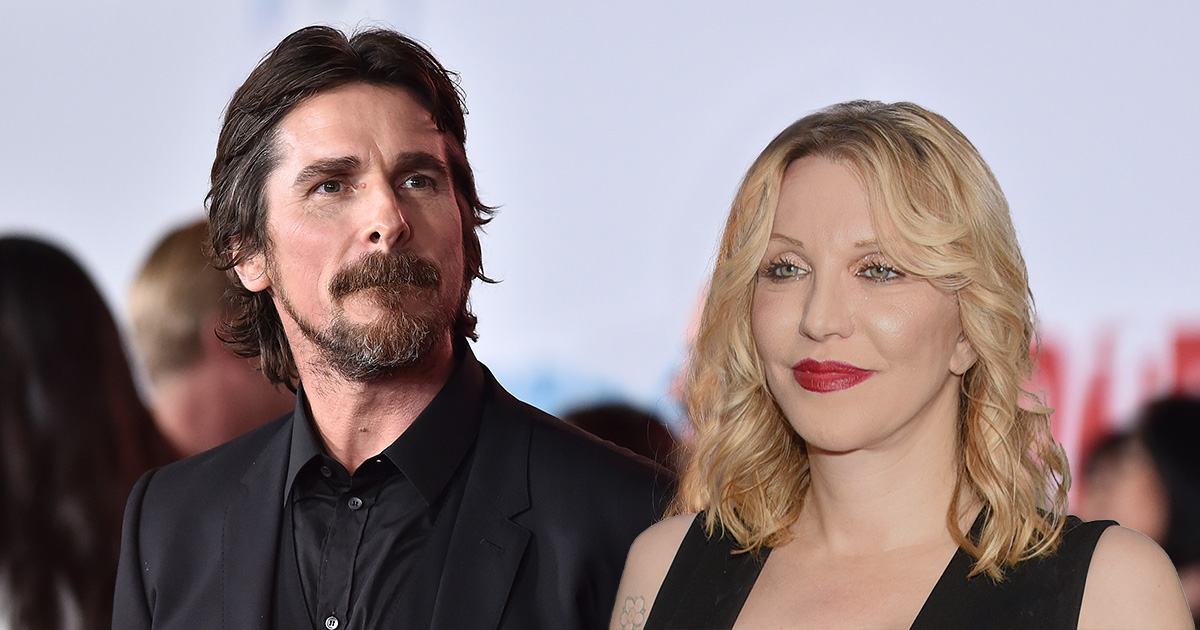 SEATTLE — Method actor Chrstian Bale is preparing to star in a biopic based on famed Nirvana frontman Kurt Cobain’s life by learning to sing and play guitar, developing a taste for heroin, and begging Courtney Love to murder him, sources who still haven’t gotten over grunge confirmed.

“To be honest, outside of a few Nirvana hits, I didn’t know much about Kurt before taking this role,” Bale said in between reminding everyone that he is, in fact, British. “People call me a method actor, but I just want to do the job right. I started doing some research online, and the Internet convinced me that Courtney killed him, so the obvious next step was to pursue her and have her kill me, too.”

“Audiences are tired of actors who don’t fully commit to the role,” Bale added, removing the needle and tourniquet from his arm.

“Bale’s a pretty decent guy, but he doesn’t truly hate women like I do, so I was afraid I’d have to convince him Kurt didn’t commit suicide. Thank god for the Internet,” Russell said while groping a female staffer before phoning Lily Tomlin so he can scream at her again.

Love herself reported that Bale was outside her home yesterday, demanding to talk or be murdered right there.

“I refused to let him in, but I did speak with Christian by phone. Once again, let me say: I didn’t fucking kill the father of my child. I know Kurt’s male fans want me to be some evil harpy bitch who destroyed their fragile hero rather than accept that Kurt was a deeply flawed man suffering from chronic physical health issues, depression, and a severe drug addiction,” Love explained. “It’s all so sexist. Like, why are there no conspiracies about Amy Winehouse’s death? Anyway, after some time, I did convince Christian that Kurt committed suicide. He seemed weirdly calm about it, though.”

Bale was last seen purchasing a shotgun from a Dick’s Sporting Goods.