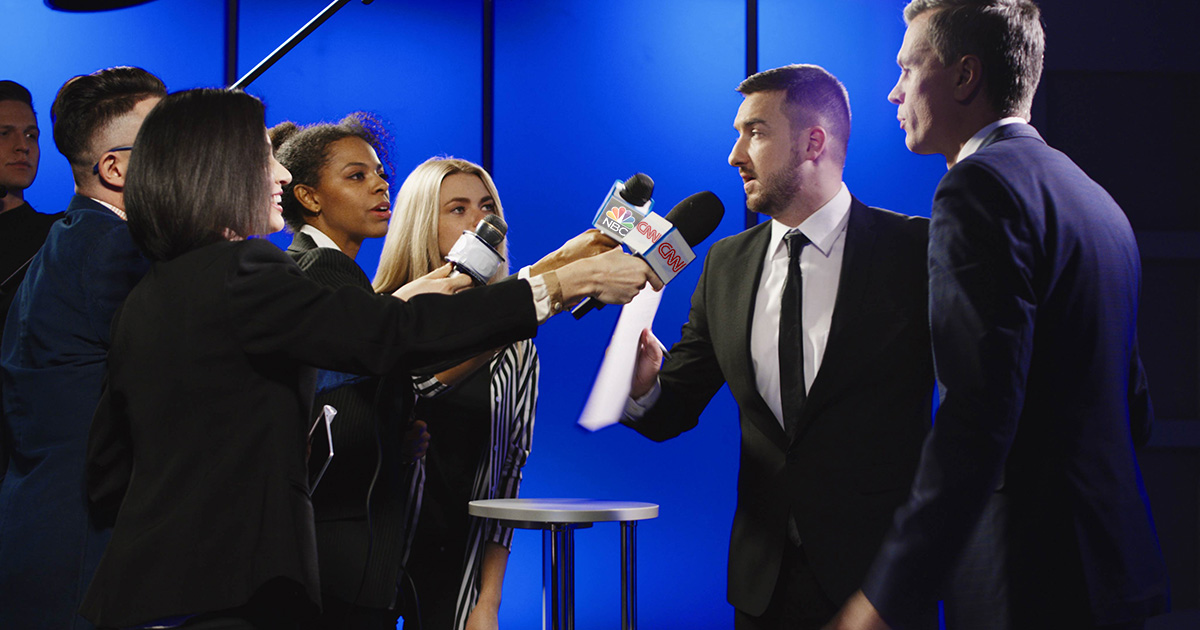 ATLANTA — The Centers for Disease Control and Prevention urged Americans today to “Shut the fuck up for one goddamn second while we’re trying to figure something out,” during a press conference at the organization’s headquarters.

“Seriously. Guys, we’re trying to figure out a way to control the pandemic, and to do that, we need you to just keep it to a dull roar,” said CDC spokesperson Nolan Ackerman. “I’m not fucking joking around — this is very serious. None of us can focus for two goddamn seconds because everyone keeps asking when they’re going to die. Just chill for once in your lives, so we can figure this shit out.”

When asked when Americans could resume being loud maniacs again, Ackerman, pacing and sweaty and burning through several cigarettes, responded by miming a gun and putting it to his head. “I am trying to prevent you and your fucking family from dying,” said Ackerman. “And I can’t keep this from spiraling while you’re running your goddamn jaw right next to where I’m trying to think, O.K.? Fuck.”

The conference marked the latest escalation from the CDC, following last Monday when CDC officials urged “all Americans who don’t have smooth brains to wear a mask in crowded places,” and to “wash their hands after they finish digging around in their own assholes.”

“Many Americans are struggling with a tidal wave of COVID-19 information, and it can be overwhelming… especially to people who seem to think wearing a thin cloth over their face is the equivalent of being murdered,” said researcher Carl Udall. “Some people are confused about whether masks prevent the spread, or if they protect… wait, hold on. Are those fireworks? Who the fuck is just shooting off fireworks right now? It’s 10 a.m. The Fourth was weeks ago.”

“No, YOU shut the fuck up,” said William Landis of the conservative think-tank Americans For Freedom Now. “I have a right to blare my dope-ass sound system right next to your fancy science party… which is why I’m throwing a totally bitchin’ rave and BBQ in my mom’s basement this weekend. Suck my dick, science bitch. SUCK MY DICK!!!!!!”

Holding a press conference of his own after, President Donald Trump asked Americans of all walks of life to “raise the motherfucking roof for all the real victims!” and blasted an air horn directly in Dr. Anthony Fauci’s ear.