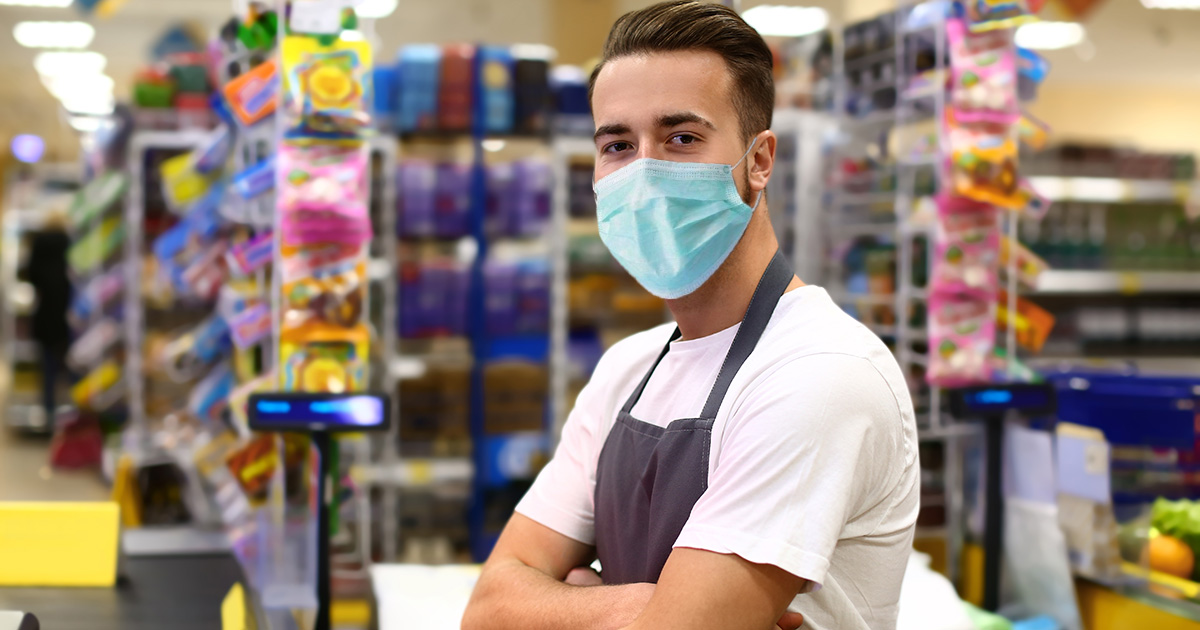 DEDHAM, Mass. — Local Star Market employee Jimmy West will no longer be applauded for his brave commitment to serving the community following the discovery of a series of Tweets he composed in seventh grade, disgusted sources confirm.

“I thought he was a good kid from a good family… but it turns out he’s a fat-shaming bigot. I’ve already talked to management about getting a refund for all the food I bought here over the years that he rang me up for,” said local Twitter activist Paul Walsh. “He claims that he’s grown up a lot since he was in middle school, but I don’t buy it. If his family doesn’t immediately seek to emancipate themselves from any connection with him, they are complicit and should also be run out of town.”

West claimed the controversial Tweets, which followed a 2012 episode of NBC’s reality show “The Biggest Loser,” were only a joke and that he’s never harbored any ill will towards anyone of any size.

“I really had no idea those Tweets were such a big deal to people. I made two posts that night: one said, ‘This fat old guy looks like he ate a tire,’ and the other said, ‘I wouldn’t want any of these fatties to sit on me.’ I don’t even remember writing them, but now everywhere I go, people spit on me and tell me my mother should’ve had an abortion,” said West. “I don’t know why anybody cares — I only had nine Twitter followers and I haven’t used that site since I graduated high school. I’m afraid to go to my car after work every day because there’s always a sea of people who yell ‘big is beautiful’ at me.”

Social media experts say this is a more common occurrence due to so-called “cancel culture.”

“Over the past few years, countless individuals have been held accountable for their disgusting behavior when it comes to racist remarks or abuse against women. Because so many obvious targets have already been ‘canceled,’ there is a growing faction of people looking to get offended by anything and everything people say, even if the offender has no real social standing,” said Twitter analyst Lara Sullster. “The only solace most canceled people can count on is the fact that their ‘canceler’ will be called out soon enough for sending women obscene messages on Instagram. It happens every time.”

Compounding controversy for Star Market, online activists called on the community to boycott the chain after another store’s night janitor was accused of ageism and sexism for declaring ‘The Golden Girls’ overrated back in 1988.