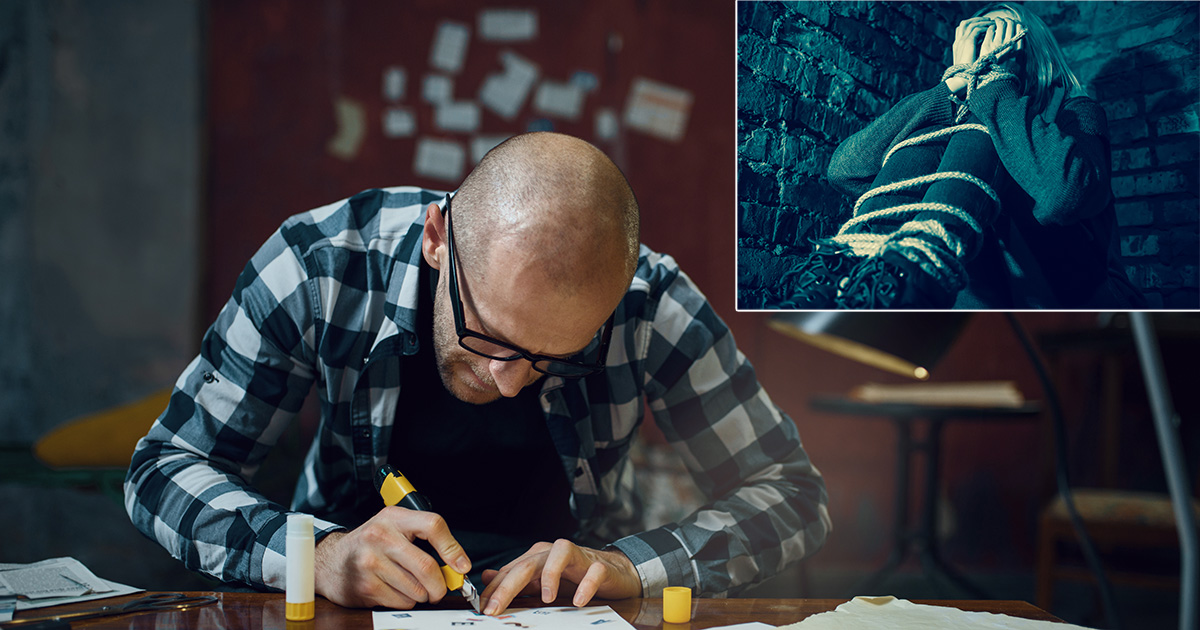 FREDERICK, Md. — 48-year-old insurrectionist Mark Fleming is still struggling to understand how nobody noticed that he kidnapped Tiffany Trump during the chaos that took place in the U.S. Capitol on January 6th, stunned sources not exactly sure what to do at this point confirmed.

“It’s been almost a month, and I haven’t gotten a knock on my door from anyone, whether it be a travelling salesman or an FBI agent. She’s a Trump, for fuck’s sake — I just assumed this would be a national story by now,” said Fleming, a passionate Trump supporter who nonetheless tried to capitalize on the mayhem by kidnapping the former President’s daughter. “I’ve tried sending ransom letters to intelligence agencies, the White House, even the Trump Organization… but the only agent who reached out to me was trying to find a photo of a fish Chuck Schumer caught. Holding someone captive is a lot more work than I thought. I might just have to cut her loose.”

To her credit, Tiffany Trump remains confident that a rescue operation is already underway.

“I’m sure the FBI is just keeping the story under wraps so that the public doesn’t panic, just like they’re doing with the Democrats’ election rigging and cannibalism. Still, it’s a little weird that none of my friends or family have filed a missing person report or anything,” said the youngest Trump daughter. “I managed to sneak on my captor’s computer and send out a few SOS tweets, but nobody even acknowledged them. Maybe I was banned from Twitter, too?”

Meanwhile, the Trump Organization doesn’t appear too concerned that Tiffany is in any danger.

“We haven’t heard anything about a kidnapping, but even if we had, what are we supposed to do about it?” said Eric Trump, Executive Vice President of the Trump Organization and Tiffany’s older brother. “Our financial situation is a bit precarious at the moment. We’re not exactly bursting at the seams with ransom money to throw at every so-called Trump who claims to have been kidnapped during a patriotic attempt to install the correct president. If this were Ivanka we were talking about, that might be different. But Tiffany? Come on, be serious.”

However, former President Trump has offered a $1 million reward to anyone who has information surrounding a box of Dunkaroos that went missing during his move out of the White House.