Cannabis Reform! The Ghostbusters Are Releasing All the Ghosts They Locked Up for Weed 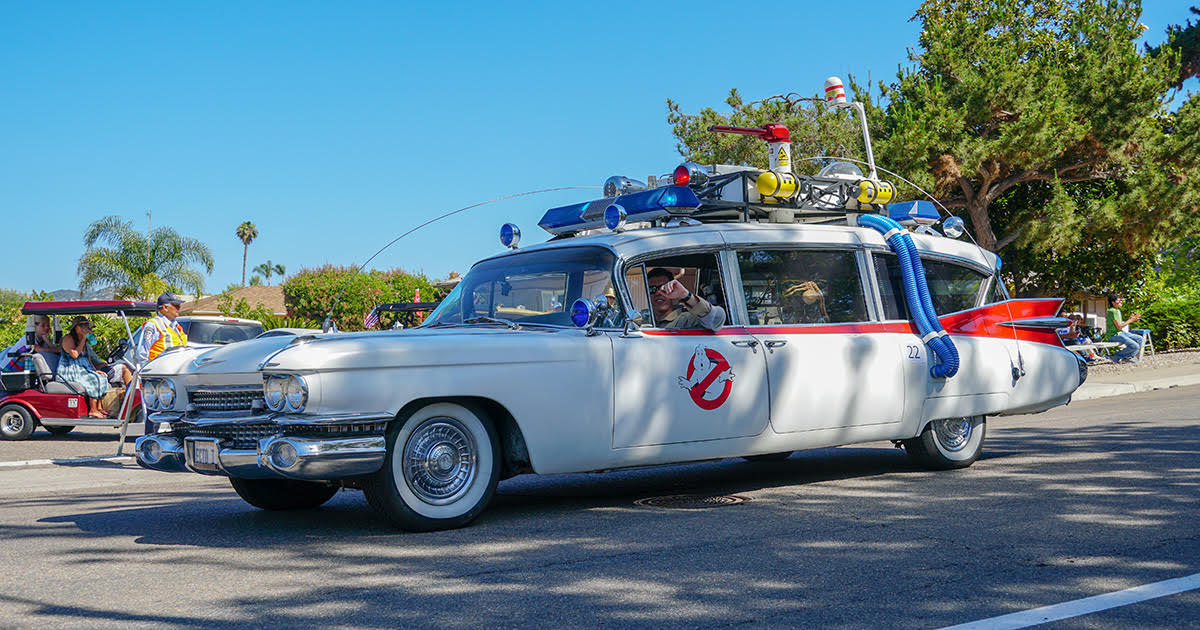 In a landmark victory for noncorporeal cannabis reform, the Ghostbusters announced via their tax lawyer Louis Tulley that they are releasing hundreds of ghosts they’ve captured over the years for marijuana possession.

“This is a long time coming,” explained Ghostbuster Ray Stantz. “More and more states are legalizing pot and the cannabis industry is absolutely booming. Plus, we usually focus on malevolent spirits and vengeful deities that pose a real threat to society. Bustin’ these harmless ghosts didn’t make us feel good.”

Stantz went on to explain that most of these arrests occurred during the height of the War on Drugs and that “dickless Mayor Giuliani told us he’d have our asses committed if we didn’t help clean up Times Square.”

Many previously confined ghosts, including Slimer, a class 5 full-roaming vapor captured by the Ghostbusters in 1984, have already been freed as part of the new policy.

“Honestly, I was stoned out of my fucking mind when the Ghostbusters caught me,” said the ghoul also known as Onionhead. “I’m thrilled to be out, but I completely changed in my 36 years in the containment unit. I got sober, stopped eating hot dogs and started hitting the gym, and even converted to Islam. Now I’m so jacked people barely recognize me. My plan for afterlife after confinement is to become one of those motivational speakers who does school assemblies. I’ll travel the country warning kids against the dangers of smoking dank ass weed and eating off people’s room service carts in fancy NYC hotels.”

Policy experts are praising the mass release as a step in the right direction.

“Many of these ghosts have spent decades in a mysterious, environmentally unsound storage facility in the basement of an old fire station,” noted cannabis activist Janet Williamson. “They deserved to be released and I’m glad they are finally being given their freedom. Now, if only we could get our nation’s penal system to treat American citizens with the same dignity that the Ghostbusters show towards non-violent ectoplasmic manifestations.”

However, while the move has been praised by many, the city is still unsure what to do with the glut of recently released ghost, including the 112 feet tall Stay Puft Marshmallow Man, who recently blocked all foot Traffic in Washington Square park while listening to Grateful Dead bootlegs and playing frisbee.