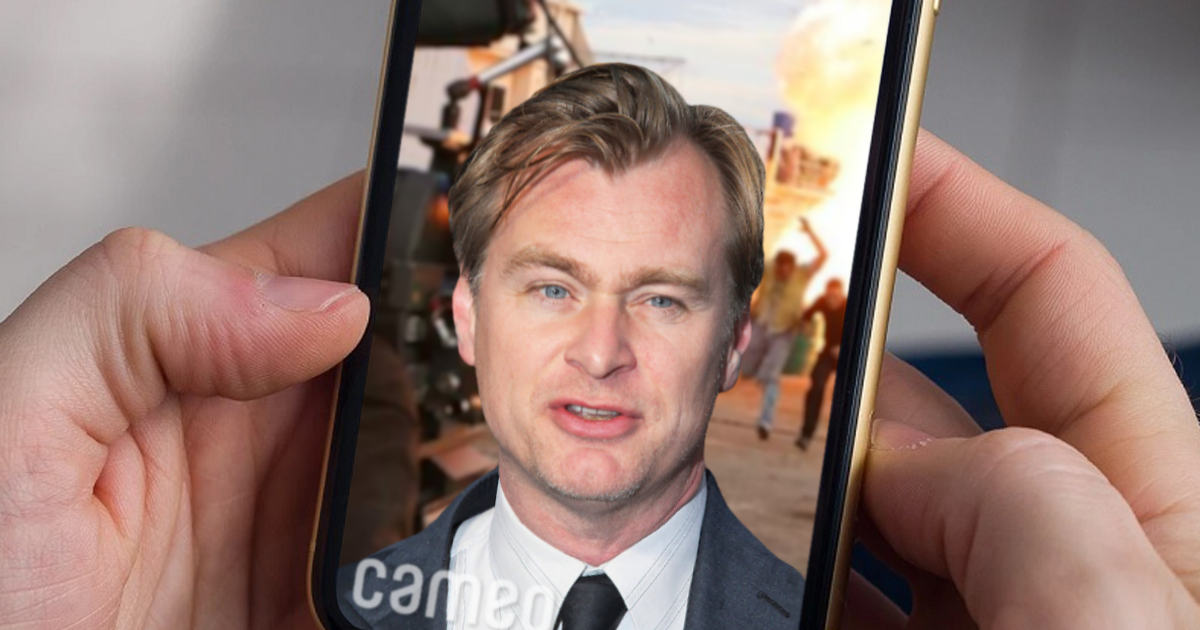 HOLLYWOOD, Calif. — Acclaimed filmmaker Christopher Nolan responded to critics this week after his production of a 60-second birthday shoutout on Cameo ran approximately $10 million over its original budget of $75, unsurprised industry sources confirmed.

“When I signed on to the project, no one told me Cameo was only planning to release my vision exclusively to some twat named Brandon to watch on his iPad. I mean, how are fans supposed to appreciate a nuanced elliptical edit sequence if it’s constantly interrupted by a pop-up asking them to rate the app, and not on an iMax screen as I intended?” said a frustrated Nolan. “It also makes no economic sense, and I know what I’m talking about here, as most of my films only make sense, economically-speaking.”

“My boyfriend’s all-time favorite movie is ‘The Dark Knight Rises,’ so I was thrilled that Christopher Nolan was doing videos on Cameo,” explained Hahn. “But you can imagine how surprised I was to get a bill for $10,000,075. And what’s worse, that mindfucking piece of shit didn’t even sing ‘Happy Birthday’ in the Bane voice like I asked for.”

Steven Galanis, co-founder and CEO of Cameo, also weighed in.

“Cameo’s mission is to connect fans with their favorite celebrities, which sometimes backfires when your favorite celebrity is a tone-deaf control freak who thinks you’re a fucking idiot,” Galanis acknowledged. “Due to the recent backlash, we have decided to end our relationship with Mr. Nolan. We are also excited to announce that his backlog of shoutout videos will be completed by totally unproblematic filmmaker and fan favorite Joss Whedon.”

Nolan is also facing criticism for denouncing the expedited release of COVID vaccines, urging fans to wait until the product can be administered as an “immersive theatrical experience.”