Button Maker Will Pay for Itself After 40,000th Button Sold 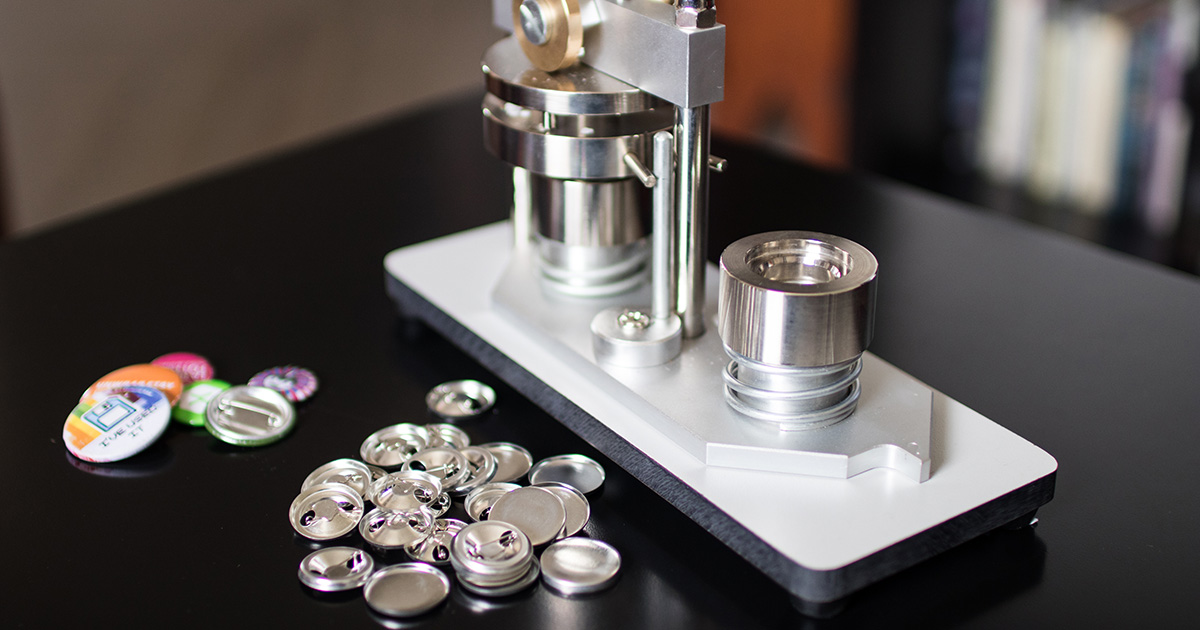 SEATTLE — Local guitarist Sadie Love swore today that her new button maker will be well worth the startup cost once she hits her break-even point after selling her 40,000th button, skeptical sources confirmed.

“Why should I put money into the pockets of Zazzle millionaires when I can invest in myself?” Love said, while nursing her carpal tunnel from mashing buttons for her band The Ran Damns all day. “After the initial cost for the machine and the materials, we can sell these at our merch table for pure profit. With no middleman, I project to be out of the red somewhere around late 2027. They don’t even have to be band-specific — we can just use old magazines or photos or whatever. People love buttons, and they’re going to sell like crazy.”

“She’s already running out of ideas and making buttons from her high school journal. Who would buy that?” lead singer Sarah Page said. “We could’ve just ordered 100 buttons and sold them for slightly more than we paid. It’s not rocket science. But now [Love’s] apartment is a mess with materials, and it’s not safe to walk because of all the open pins laying around.”

“And now she wants to make buttons out of our hair?” Page added. “This is getting out of control, and does not seem worth $0.50 a piece.”

Economists also seem to side with the rest of the band over Love.

“We are in a bit of a button depression. This was not the right time to buy a button maker, “ UCLA economics professor Belinda Graves explained. “The market is saturated with niche homemade buttons, which has sent button inflation through the roof. Sure, you still have your collectors and vest wearers — maybe the amateur collector pinning to their backpack — but the bubble has popped. What she should have invested in is cross stitching: that market is hot, hot, hot.”

Love’s bandmates have also had to forcibly stop her from ordering a silk screen printing press off eBay for the band’s shirts.