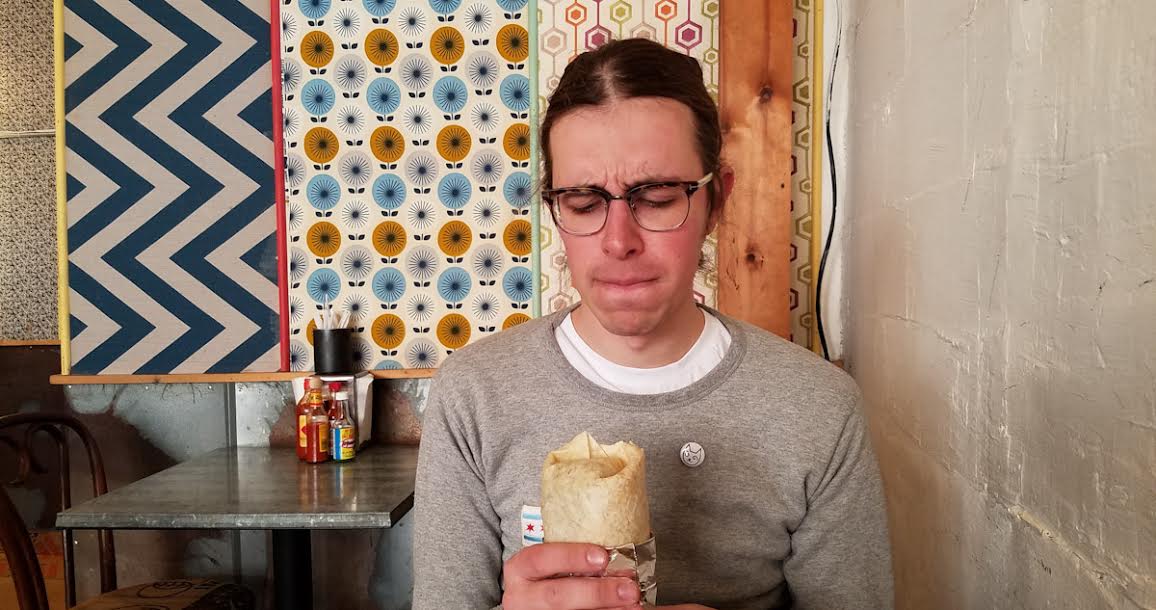 STOCKTON, Calif. — Tensions mounted on Thursday as the burrito you were about to eat on your lunch break was named the “Official Burrito of the Alt-Right,” sources close to your table confirmed.

Addressing a half-full auditorium of students and protesters 2,665 miles away at the University of Florida, alt-right leader Richard Spencer called the specific al pastor burrito in your hands the “official burrito of our movement” only seconds before your first bite.

“It’s not like a hair you can just pick out,” your coworker, who accompanied you to the nondescript taqueria for lunch, reportedly said. “They did the same thing to Depeche Mode. But that burrito has no way of denouncing the alt-right. Really, I think the best thing you could do is probably eat the whole thing, just so it doesn’t exist anymore and they can’t rally around it.”

Joining Papa John’s, New Balance, and Taylor Swift as entities claimed by the alt-right, your burrito was believed to be an unlikely target for the nationalist group’s brand.

“It’s strange they chose that burrito. It doesn’t seem like it has any specific allegiances,” said one restaurant patron, who wished to remain anonymous. “It hasn’t done anything to endorse Trump or badmouth The Last Jedi. And it’s the exact same kind of burrito that I ordered. Should I be worried?”

Those who have had their intellectual property co-opted by the alt-right sympathized with your burrito dilemma.

“When I first saw them posting with Pepe, I thought it was a phase. But this isn’t going to just go away,” said Matt Furie, the creator of Pepe the Frog. “I don’t know what the burrito equivalent of a legal takedown notice is, but if I were you, I’d start considering my options.”

A statement from management revealed the restaurant plans to continue serving burritos until they run out of ingredients later in the afternoon.

At press time, you had arrived back at work early to see what you could find in the vending machines.

Correction: This story originally stated that an anonymous restaurant patron ordered the same burrito as you. In fact, they paid $1 to add sour cream and guacamole. The Hard Times regrets the error.