Burrito Disgusted by Person Eating It 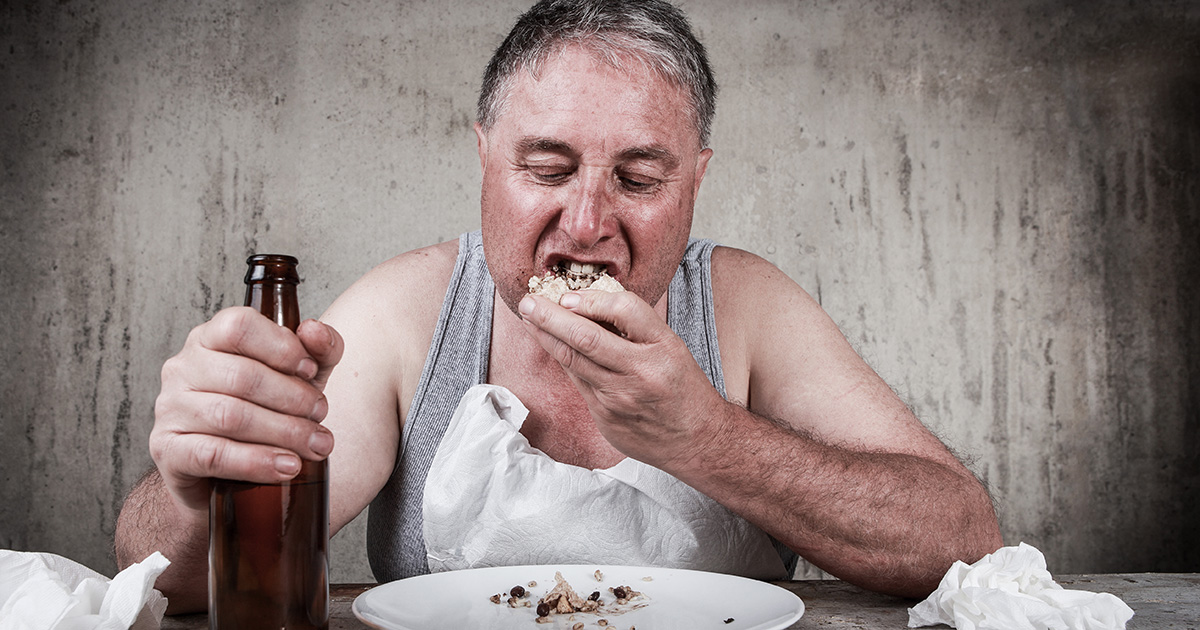 WEST PALM BEACH, Fla. — A burrito purchased at a local 7-11 today was beyond repulsed by the disgusting schlub who bought and consumed it, sources who knew the burrito well report.

“Jesus Christ, look at this fucking slob. This piece of shit came into the store tonight in this stained-covered undershirt and sweatpants with holes in the crotch!” noted the amalgamation of meat, beans, cheese, and flour that had been warming over a heat lamp for the past 13 hours, still awaiting its consummation. “My heart sank the second this repellant creature headed towards my case — I knew he was going to buy me as soon as I saw him. He was digging in his ass the whole walk home, and didn’t even bother to wash his hands or put me on a clean plate. It’s like he just gave up on trying to be human.”

The 7-11 clerk who sold the burrito to its final owner agreed.

“The overnight shift doesn’t really bring in the highest caliber folks, but this obnoxious slug was in a category of his own,” noted longtime clerk Brian Davis. “I was refilling the Slurpee machines, and normally a door beep alerts me when someone walks in… but I didn’t need that, because the dude let out a belch so loud it knocked a 5-Hour Energy drink off the counter. And when he paid for the burrito and I saw that he put nacho cheese and ketchup on it, I just asked him to leave his money on the counter, because I was not touching these greasy paws of his. I try not to judge the customers, but for fuck’s sake, have some respect for your body, man.”

For his part, village oaf and burrito consumer Dom Pulaski was nonplussed by the ire he drew from both inanimate and living objects.

“It’s 3 a.m., and I just needed something to get the taste of Old Milwaukee and Pall Malls out of my mouth,” Pulaski said with a mouth full of food. “I’m not getting all dolled up just to go to the goddamn store. What am I, the fucking Queen of England? My sweats are comfy, and I didn’t want to change out of them. You got a fucking problem with that, quit staring at my goods!”

The burrito tried to tell Pulaski to Google staph infection symptoms with its last words, but was unable to be heard over the sound of its wet, squishy demise.