BREAKING: Oscars to Add Local Scene to In Memoriam Reel 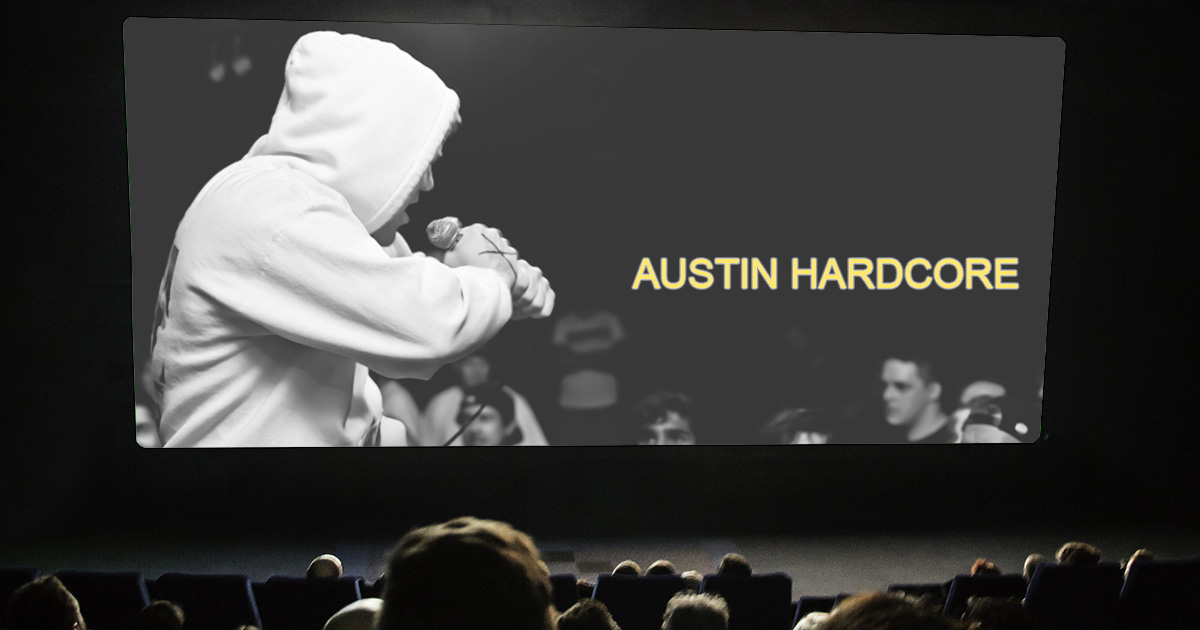 LOS ANGELES — The Academy of Motion Picture Arts and Sciences announced that the recently dead Austin, Texas hardcore scene will be included as part of the In Memoriam reel during tonight’s 92nd Academy Awards show, sources report.

“I’m not really sure why they needed to rub it in with a thing at the Oscars but hey, a shoutout’s a shoutout, I guess,” said former frontman Johnny Nielsen. “I just hope we’re wedged behind like, Peter Fonda or someone awesome and not some lameass story editor no one’s ever heard of.”

Article by Ashley Naftule @Emperor_norton and The Hard Times Staff.