Boyfriend Safely Moves Line 6 Spider Outside Instead of Killing It 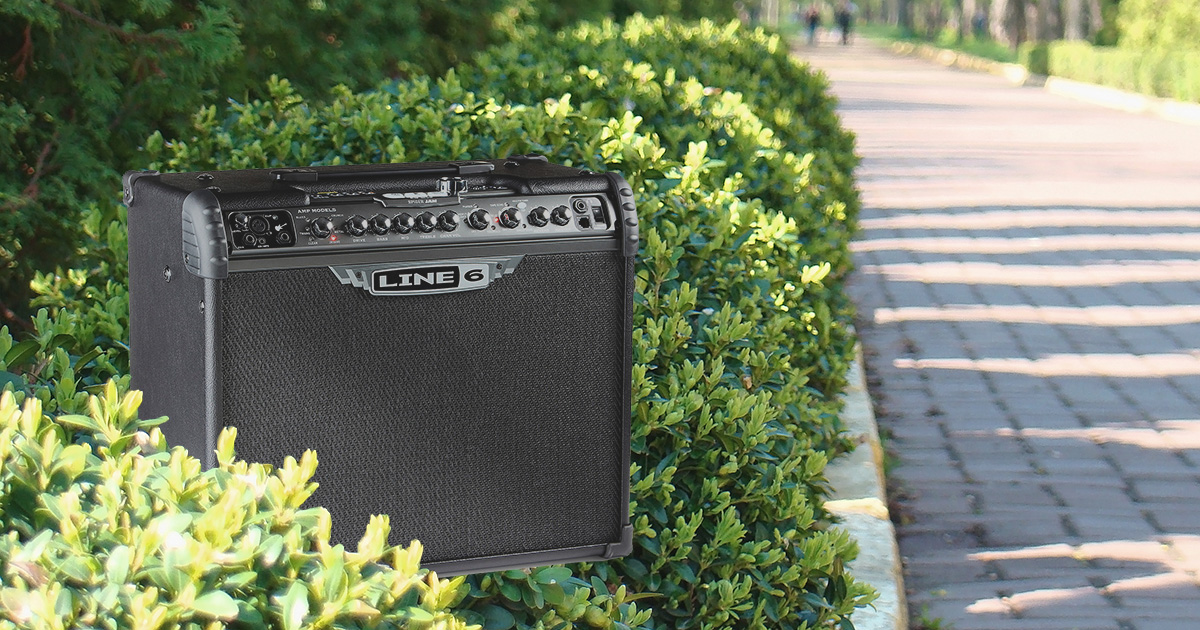 BALTIMORE — Local man Clyde Harris showed great restraint when he gently and thoughtfully relocated the Line 6 Spider that scared his girlfriend to the front porch instead of killing it, confirmed sources who are still a little shaken up.

“I heard Kensy (Clarke) scream ‘ew ew ew kill it, kill it!’ when she walked into our bedroom. I ran and realized the Spider was just sitting there next to the bed,” said Harris in reference to the 15-watt solid-state amplifier with the dial set to insane mode. “I know Spiders aren’t for everybody, but my big rig is at the rehearsal space, so when Kensy made a stink about it, I just put it out on the porch where it wouldn’t bother her. She got kind of upset when she found out I didn’t destroy it outright, she thinks it will somehow get back into the house, but it’s just sitting there minding its own business and collecting some bugs.”

Clarke stated that Harris’ lack of killer instinct has her reevaluating their entire relationship.

“I’ve talked to Clyde about my fear of Spiders ad nauseam. It’s why I won’t step foot into a Guitar Center. That place is littered with them, hanging from the ceiling, on the ground, everywhere. The fact that he did anything other than throw that thing in the fucking ocean is unforgivable,” Clarke lamented while peeking onto the porch to make sure the Spider was gone for good. “A good Spider is a dead one, and Clyde needs to figure that out before we have a terrible gear infestation. I mean, they’re 100% digital. How the fuck can there be a ‘tape echo’ setting? Everything about it is disgusting.”

Legendary amplifier anthropologist Leroy Stuart weighed in on the controversy and suggests a fair middle ground.

“Spiders are good for the ecosystem, there’s no doubt about it,” Stuart claims. “A Spider in the living area keeps the Mesa Boogie at the rehearsal space, and I don’t think that’s something that most people realize. Sure, a Spider may seemingly have very few redeeming qualities, but it doesn’t have enough juice to get the whole band jamming in the living room when the guys are just stopping by to play some video games. I’d suggest throwing a decorative tapestry over the Spider during its dormant phases, and I think this whole thing could blow over.”

At Press time, Harris was spotted relocating the Spider to the damp basement, an environment where Spiders thrive according to Stuart.