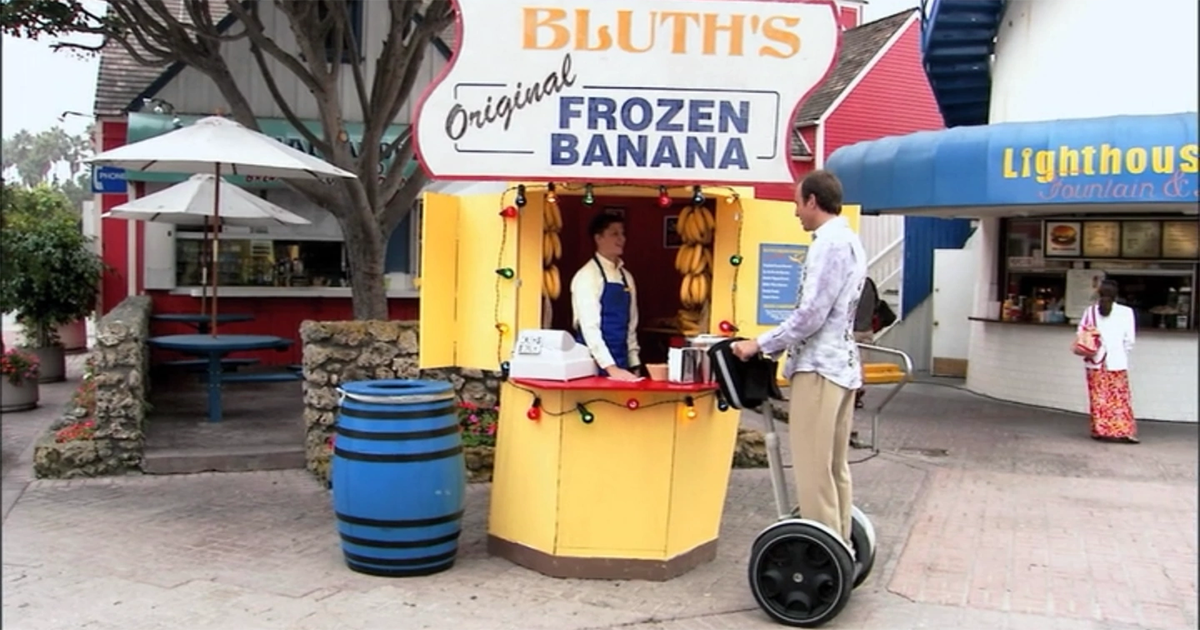 NEWPORT BEACH, Calif. — A $1 billion small business loan was reportedly given to the famous Bluth Family Banana Stand as part of the recently passed small business bailout, or CARES act, according to employees in the Small Business Administration.

“I swear, when I filled out the loan forms I only requested $1,000, but when I checked the submitted forms I saw that someone added six zeros to our request,” said Michael Bluth, current CEO of the Bluth corporation. “When I asked my father George if he had something to do with this, he called me a ‘sissy’ and insisted this is just the government reimbursing us for the money it stole from us via taxes. When I pointed out that, due to creative accounting, we only pay $231 a year, he accused me of wearing a wire and told me to leave his jail cell.”

Meanwhile, other small business owners like restaurateur Bob Belcher have yet to receive their checks.

“This is just another example of welfare for the already rich and powerful, while the little guy like me gets screwed,” said the exasperated small business owner. “Without this loan, I can’t afford to buy any masks or gloves, so I’ve resorted to wearing my son’s beefsquatch head to protect me. And I’ve got hungry mouths to feed — I’m so desperate for cash, I had to open an OnlyFans account under the pseudonym ‘Bob’s Buns’ just to keep afloat. The system is fucked.”

“The government is of course looking to protect this nation’s job creators, and George Bluth is a personal friend of my boss Donald Trump,” Butler stated. “I understand that they both sold weapons to Sadaam while he still controlled Iraq, but even this level of corruption might be too much for this administration to sweep under the rug. By the way, this interview is off the record, right?”

At press time, Gob Bluth was furiously stuffing cash into the walls of the banana stand before the government could repossess it.