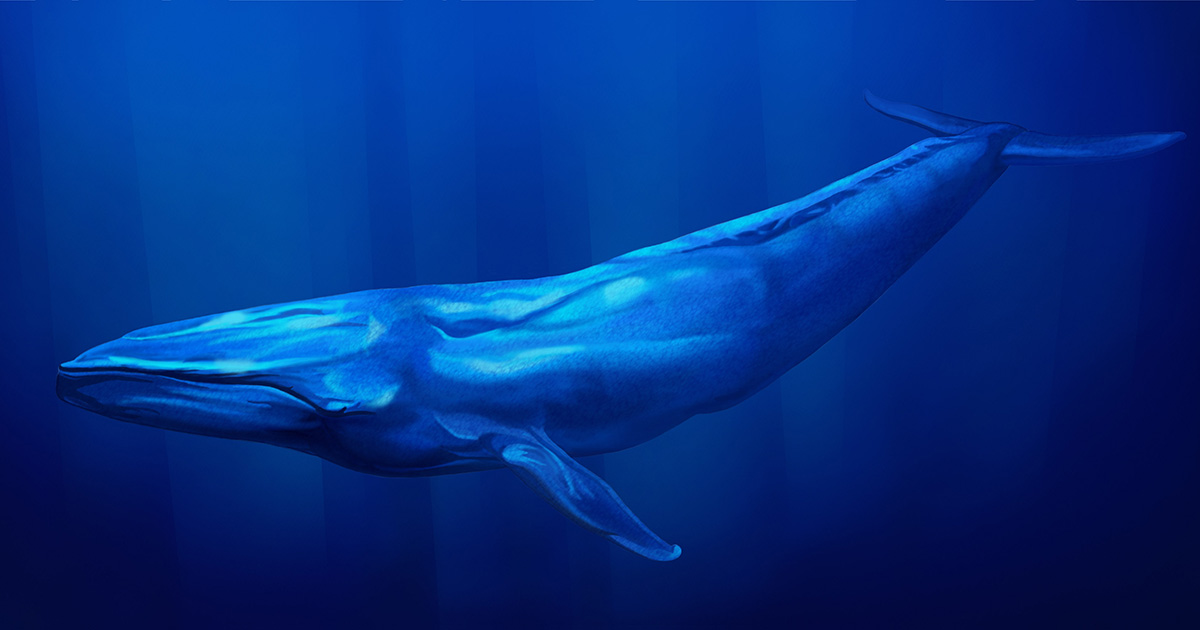 PACIFIC OCEAN — A male blue whale around 600 miles off the coast of the Aleutian Islands is reportedly ashamed of its five-foot-long micropenis, according to marine biologists using new technology capable of interpreting whale songs.

“The average blue whale penis is anywhere between 7-10 feet long… or that’s what the other whales in the pod tell me,” said the self-conscious blue whale, whom scientists named Kevin. “I mean, can you imagine what it’s like having the other whales mock you for your Tom Cruise-sized penis? I tell myself that compared to other animals, I should still be confident in the size of my junk, but, much like Mr. Cruise in his movies, I only ever want the ladies to look at me from the correct angle.”

Kevin’s partner Louisa has made several attempts to assure him that there is no problem, despite his insecurities.

“I try and assure Kevin his penis size is of no consequence because I’m mostly dependent on the stimulation of my giant whale clitoris instead of penetration, but I can understand how the mean things the other whales said affected him,” said Louisa. “We only do it once per year anyway for procreation purposes, so who gives a shit? I bet it was his old girlfriend, the sperm whale with the giant mammary glands — she used to call him ‘barnacle dick,’ which is ironically quite the compliment, because proportionally, they have the world’s longest penises. Most people don’t know that.”

Whale biologist Dr. Nevik Knuf is fearful of how these insecurities might affect Kevin’s ability to live and thrive.

“I keep trying to make Kevin understand that he just needs to accept that there is nothing wrong with him or the size of his objectively giant penis,” said a strangely passionate Knuf. “It’s like how that old pirate phrase goes: ‘it’s not the size of your mast; it’s how you sail,’ or something like that. That’s what my old girlfriend used to say… for no reason in particular, now that I think about it. You’re a beautiful and magnificent whale and you don’t need to feel insecure. Certainly don’t do anything drastic like getting a Ph.D. in whale biology just to stop feeling inadequate. It won’t solve the problem.”

Sadly, Kevin has just decided to undergo fluke reduction surgery, as it was “affecting his breathing.”