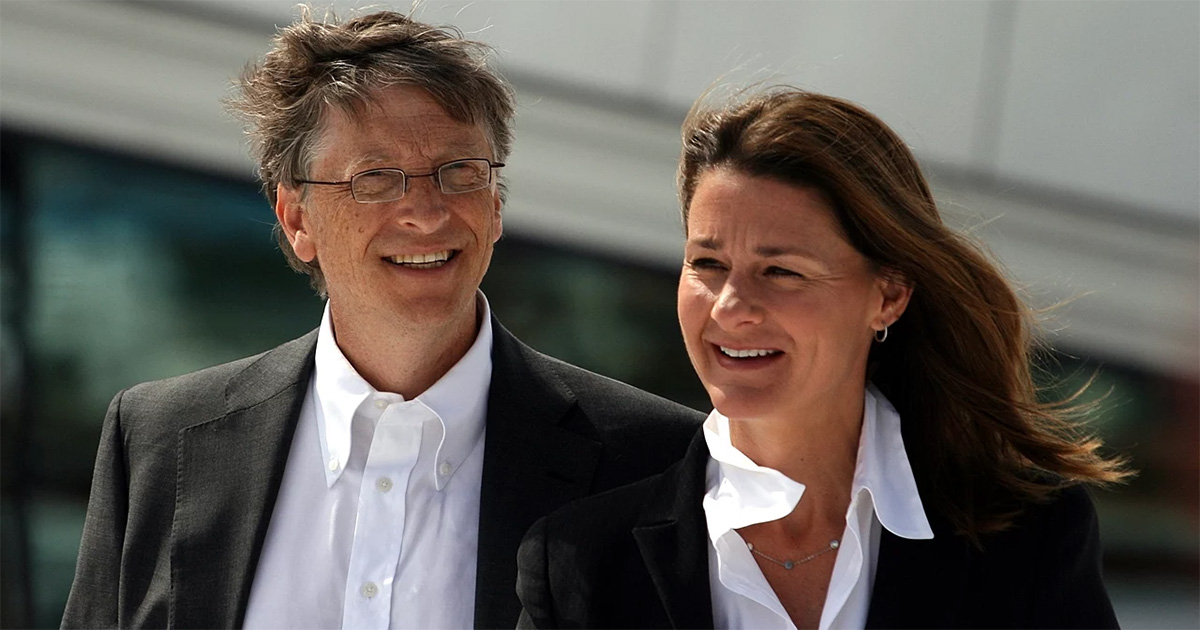 SEATTLE — Bill and Melinda Gates assured friends, family, and fans that they fully intend to continue working with their foundation, as well as working each other’s pussies, dicks, assholes, and mouths to completion as friends following their divorce, according to relieved sources.

“She’s a real handful in the bedroom,” said Bill Gates of his now-estranged wife, Melinda. “We each know what the other likes. I know how to get her motor running, and I know how to keep that motor clean. And at the end of the day, I’m happy so long as I get her screaming like a banshee in the night. We may not be able to grow more as a couple, but my cock will never not grow when I see her, and I think we should respect that.”

Nearby Melinda Gates was nodding her head and biting her lip as she looked her ex-husband up and down.

“Everything Bill is saying is spot on, and I mean S-P-O-T O-N,” replied Melinda Gates, while pointing at her vagina in between each letter. “Sex was perhaps the only thing that kept this marriage afloat for so long. I mean, look at him, and look at me. I’m an absolute smokeshow, and he and his side part give off major daddy vibes. On the surface he’s just an evil nerd with money, but under those pleated khakis there’s a rock-hard pipe that just won’t quit, and I’m not about to give that up.”

Close family friends of the pair acknowledged they had seen this coming for some time.

“This was a marriage that, at its core, was based solely on the fact that you had two sexual dynamos who found each other and became locked at the crotch immediately,” said mutual friend Warren Buffet. “Outside the bedroom, the fighting was constant. Then one of them would say something wildly inappropriate like, ‘Well why don’t you fuck me about it, then?’ Right in front of everyone. They should have never gotten married. They should have always just had breathless, disgusting, spit-soaked sex, and now it’s nice to know that can happen without love, or the pursuit of love, getting in the way.”

Attempts to follow up with the Gateses to ask how this might affect The Bill and Melinda Gates Foundation were unfulfilled after representatives for the couple stated that they were currently in passionate negotiations over who gets to keep the Sybian.