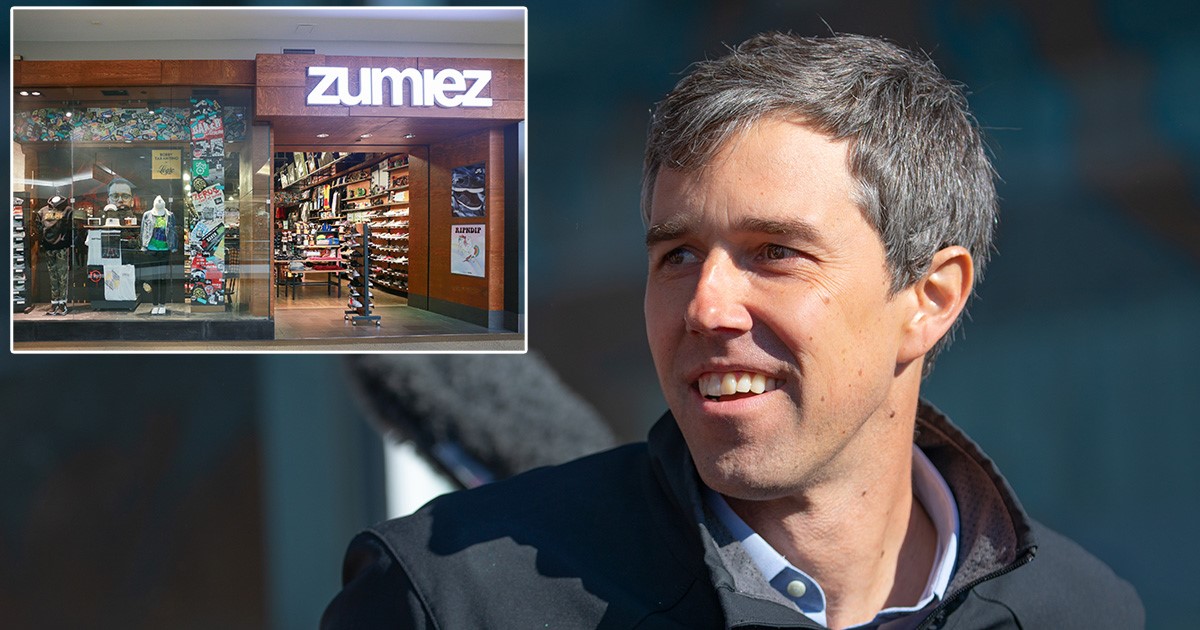 AUSTIN, Texas — Former Democratic Presidential hopeful Beto O’Rourke announced in a press conference today that he’ll use the remainder of his campaign funds to open a Zumiez franchise in the Lakeline Mall in Austin, Texas.

“This past week I had a lot of soul searching to do,” the Texas congressman told supporters and journalists. “I kept coming back to this idea of service: what does it mean for me to be in service to others? I realized my service isn’t in the Senate, and it certainly isn’t in the White House — no, my service to the community is to open Austin’s first Zumiez that isn’t one of the other two Zumiez in Austin.”

The emotional O’Rourke, once a rising star in the Democratic party, claimed that some of his best memories were spent arguing with his friends about skateboards.

“We’d debate which one of us had the best bearings, whose trucks were the least scratched, and why today probably wasn’t a good day to take our boards out on the streets,” O’Rourke said. “I want to bring that same experience to children who need it, provided they don’t abuse the free sticker policy.”

“Since he won’t get to open a presidential library, I can’t think of a better way to commemorate Beto’s political legacy than this unique lifestyle retail brand based around action sports,” said Guerrero. “This will be a one-stop shop for all the kids with ‘radical’ political beliefs, and ‘radical’ moves at the skate park.”

The grand opening, planned for next Thursday, will feature a three-foot quarter-pipe near the food court dumpster and performances by Yellowcard, Switchfoot, and Austin’s premiere PG-rated Rancid cover band, Kinda Stinky.