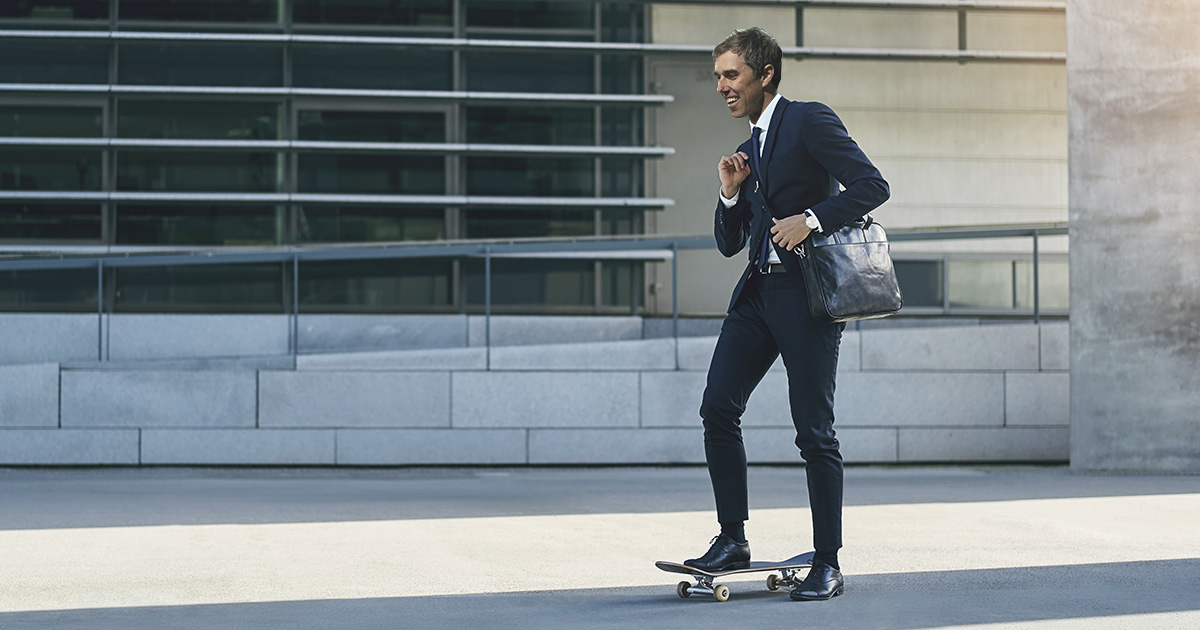 “Let me be clear: these accusations against me are completely baseless,” O’Rourke told a large crowd at a rally last night. “I’d love nothing more than to show you a kickflip right now and put this all behind me. But, sadly, my legs are a little stiff from the drive over. Plus, I’m wearing dress shoes, and it just wouldn’t work.”

O’Rourke has become a favorite target of Fox News pundit Sean Hannity for O’Rourke presenting what Hannity believes to be an exaggerated, false image.

“Mr. O’Rourke seems to almost enjoy lying to the American people,” said Hannity, wearing a Thrasher hoodie. “He uses a Hispanic name — Beto — despite being Irish. He calls himself a skateboarder, despite the only real evidence being him on a little banana board in a Whataburger parking lot. Even worse, I have sources within his campaign who say he’s never heard of Big Brother magazine.”

Compounding the criticism is El Paso Skatepark Veterans for Truth [EPSVT], a newly-formed PAC of decorated El Paso skateboard scene veterans with a stated mission of exposing O’Rourke as “at best, a casual skateboarder who mostly just cruised.”

“Beto is, was, and always has been an absolute herb,” said EPSVT president Caleb Parker. “He wants you to believe he could’ve gone pro — that he turned it down because he wanted more from life. But the fact is, he could never even ollie. We have vets in the group who skated with him regularly, and they say he could ollie on grass… which, I think the American people will agree with me, does not count as an ollie.”

At press time, O’Rourke had not yet responded to public pressure to do a kickflip, but released a written press statement saying that he “…had a really heavy breakfast and doesn’t feel up to it today.”