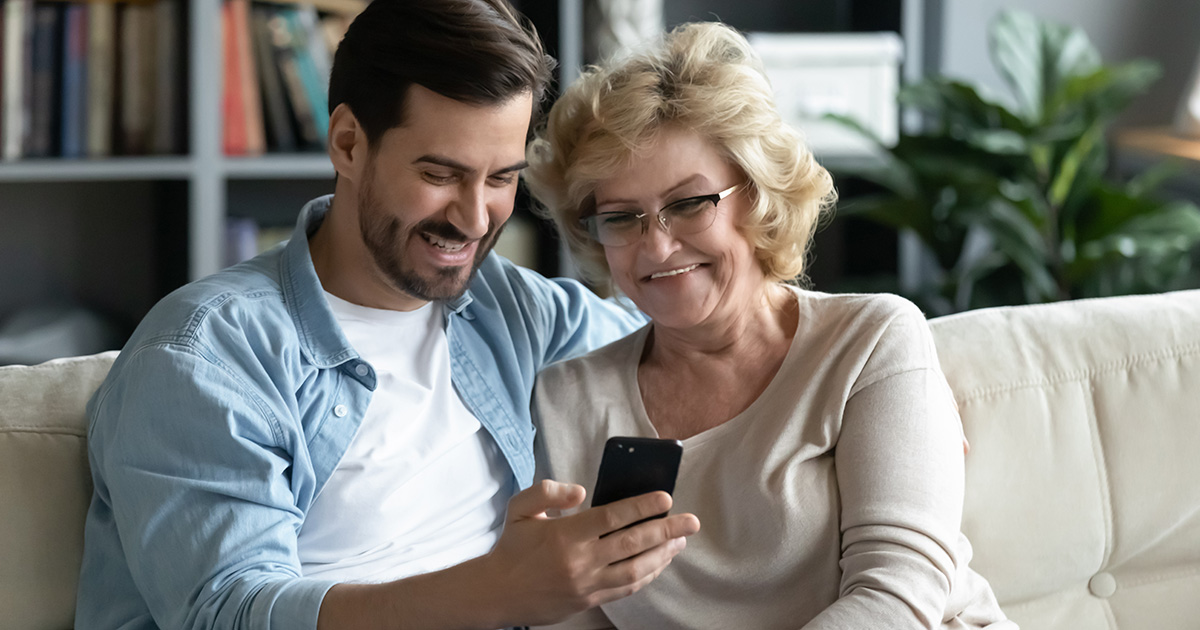 SPOKANE, Wash. — The upcoming “Beavis and Butt-Head” revival on Comedy Central has finally given 41-year-old Paul Moreno a topic of conversation to share with his mother during their monthly phone calls, ambivalent relatives confirmed.

“This is perfect. I’ve been trying to call my mom more, but we never really have anything to talk about other than the fact we both own cats. But now I can bring up ‘Beavis and Butt-Head’ since she forbade me from watching it when I was a teenager. Of course, I watched anyway,” said Moreno. “I figure, if there’s a lull in the conversation, I can get her riled up by mentioning the time she wrote a letter to the cable company about how MTV was the work of the devil, and how she blamed the show for the town’s library burning down.”

66-year-old Olga Moreno only vaguely recalled her objections to the show.

“Oh, that was the one where those boys were very rude, right? I never watched it, of course, but I heard there was lots of satanic stuff and black leather, and so much nudity,” explained Mrs. Moreno. “Maybe I was a bit harsh, but parenthood is all about depriving your children of enjoyment — whether it be that Beefis and Buttmunch show, or ‘South Park,’ or ‘WWF’ wrestling. And who can forget that nasty Weather Channel! Some of those low-cut tops on those meteorologists were unseemly.”

“We found that 65% of long distance conversations, whether it’s by phone or FaceTime, mainly consist of ‘remember when’ discussions,” Washington said. “From the men, it’s about how they weren’t allowed to go to a Toadies concert in 1994, and from their moms, it’s how their son’s hair turned a funny color with Sun-In; former disapproval of eyebrow rings; or how much the flannel they wore smelled like B.O.”

At press time, Moreno was excitedly reading up on the fatalities in the latest “Mortal Kombat” game with the intention of describing them in detail to his mother.