“Beard Guy” Transitions Back into “No Personality Guy” After Shaving 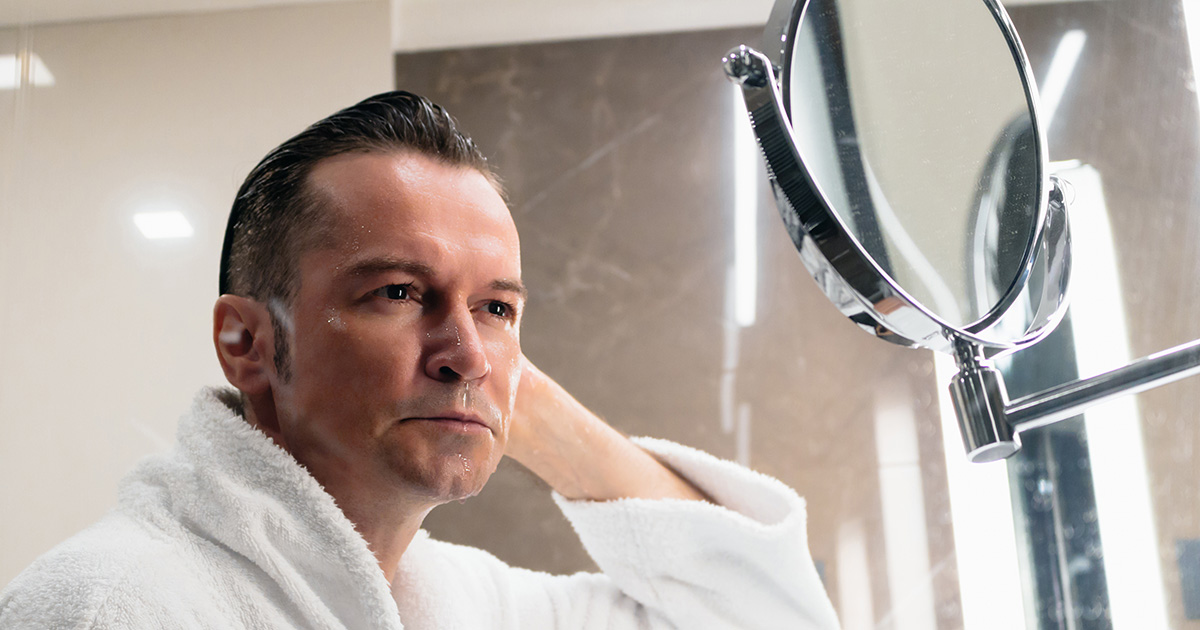 SAN DIEGO — Self-proclaimed “beard guy” Reggie Eustace transitioned back into “no personality guy” yesterday after shaving off his beard, leaving him with no discernible attributes whatsoever, friends and family confirmed.

“I never noticed it before, but the beard was pretty much all Reggie had. Don’t get me wrong, it was pretty glorious: like a wild equine’s mane. But in hindsight, he only ever talked about beard oils and beard competitions, and he was always pulling out his tiny little mustache comb,” said Eustace’s friend Ross Drummond. “And now, clean-shaven Reggie seemingly has nothing… like a blank slate. The other day he was at my place, and he was completely puzzled by my container of beard balm. It was like watching a chimp try to work an iPhone.”

Barber Jeff Hopkins claimed he noticed an immediate change in Eustace after shaving the beard.

“When I asked why he was shaving, I assumed the reason would be something badass, like people kept yanking on it in bar fights, or that he’s worried it might get caught in a wood chipper. But he just got some Big League Chew in it,” said Hopkins. “I’ve unfortunately seen many guys like this who put all their personality eggs in one beardo basket. Reggie was super chatty and charismatic when he came in, but after the shave, he was like a default ‘make your own character’ guy from a video game.”

Eustace’s girlfriend Sarah Farran admitted she encouraged him to shave, but instantly regretted it upon seeing his “hairless cherub face.”

“I told him I wasn’t superficial and I didn’t care about looks, and I really meant that when I said it. But now when I see him, I think, ‘Who is this baby-faced, chinless doofus skulking around my apartment,’” said Farran. “I mean, you saw him before he shaved: rugged, handsome, the kind of guy you trust to grill your steak just right. Reggie with the beard was a virile leader of men. Reggie without the beard is a sniveling, totally unfuckable shell.”

While waiting for the beard to grow back, Eustace is trying a number of different personalities in the meantime, including brewing his own craft beer, true crime documentaries, and DJing.