Barista Wishes More People Would Care He Is Gotye 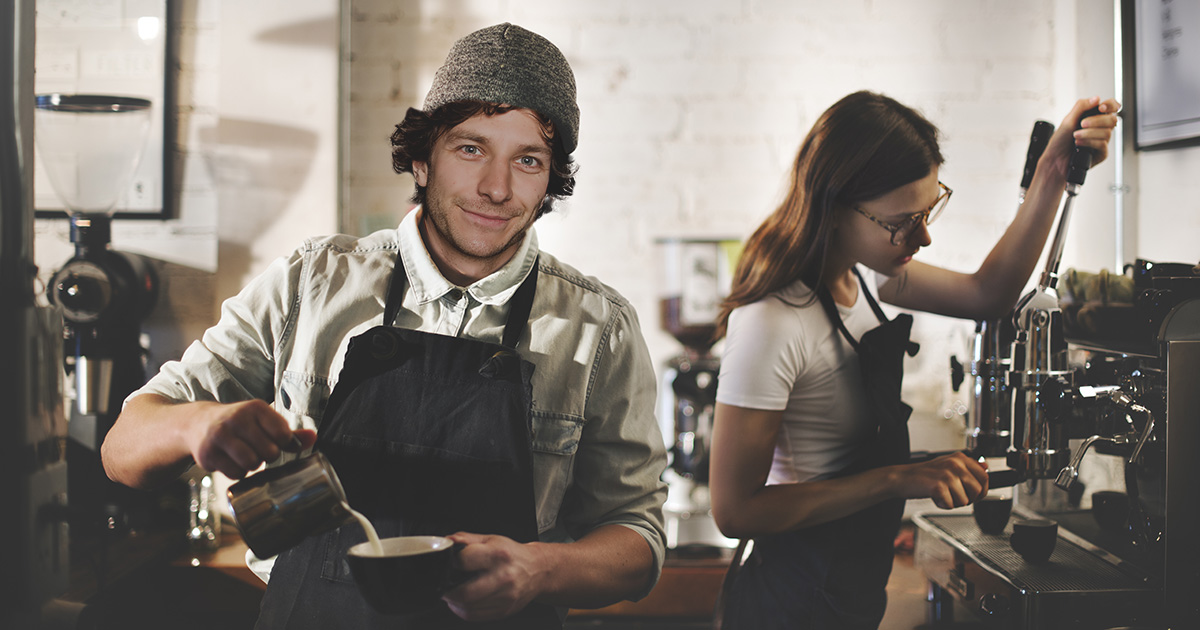 NEW YORK — A barista at a New York City Starbucks struck a somber tone yesterday, wishing that more of his customers would care that he is actually the Australian singer/songwriter Gotye.

“I know it’s been nearly a decade, but ‘Somebody That I Used To Know’ was huge when it came out,” said Gotye while mixing a venti caramel frappuccino for a high school student. “I’m not asking to be treated like the pope or anything, but the occasional, ‘Hey, it’s that guy!’ would be nice. The closest I’ve come to being recognized was some guy who thought we went to high school together and insisted that my name was Taylor.”

However, while most of the store’s regulars are fully aware of who Gotye is, none of them care enough to acknowledge the multi-instrumentalist who failed to find more commercial success through music.

“Whenever someone new comes in and orders, he’ll pause and gesture to his name tag to see if they’ll react,” said store regular Sandra Cohen. “Most of them just look confused… even more so when he started wearing an apron that read ‘I am Gotye’ on the front of it. Lately, he’s been playing the entire ‘Making Mirrors’ album on loop throughout his shift and singing along, but most people have headphones in and never notice.”

“He always did talk about writing some kind of single, but most of my staff are dumbass failed musicians anyway, so I didn’t think anything of it,” said Hayworth. “Aside from last week, when I had to discipline him because he wouldn’t shut up about a royalty check from ‘Grey’s Anatomy,’ no one has had any complaints. Frankly, so long as he shows up on time, greets customers with a smile, and handles the coffee correctly, we’re good — whatever he does on his off-hours is none of my business.”

As of press time, Gotye was taking one of his 15-minute breaks at a nearby Wendy’s staffed by the members of Stone Sour.