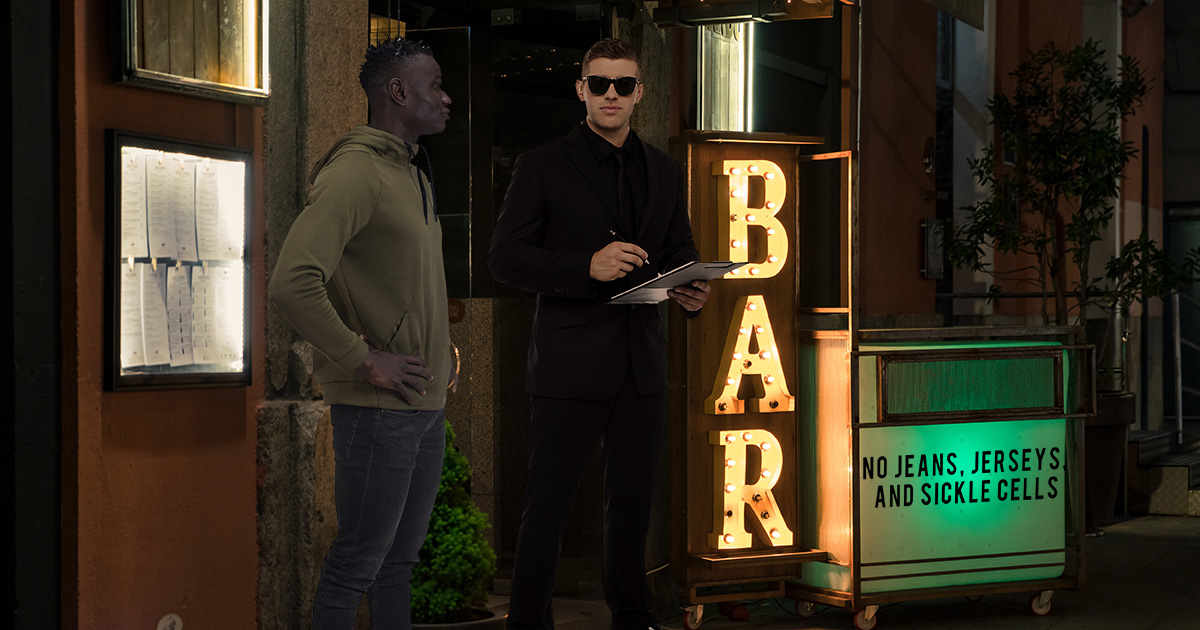 “At Toolie’s, we pride ourselves on the air of class we’ve cultivated — and frankly, I’m offended that people are offended,” said bar owner Tommy Boyle, Jr. “My team and I tirelessly gathered indisputable anecdotal evidence over a period of two incidents, designing a dress code that fosters the kind of environment that makes anyone with a ‘damaged chromosome’ — or ‘darky,’ for short — feel highly unwelcome. How is that discriminatory?”

Quick to defend Toolie’s, furious local barflies colloquially known as “Bostonians” praised the dress code as a necessary tool to weed out clientele that may make the space feel unsafe for regulars.

“Hell yeah, we’ve had problems with undesirable types,” bar regular Orin Monaghan yelled into a toilet between dry heaves. “I don’t really pay attention to their slang, but you know the types: always saying ‘ill’ this and ‘ill’ that, or ‘my boy is chronically ill.’ Those chronically ill types, is what I’m sayin’.”

“They come here and loiter, pass out, or get sick,” he added. “And, look — I’m a reasonable guy. I know they can’t help being born weak and tired from havin’ goofy blood. But that kind of sloppy behavior has no place in a Boston area bar and grill.”.

Despite a thorough internal investigation led by stakeholder Tommy Boyle Sr. that cleared the bar of any wrongdoing, members of the public remain adamant that the bar is in violation of the Civil Rights Act of 1964.

“This thinly veiled attack is nothing we haven’t seen before, and we are tired of being told it’s all in our heads,” said community organizer Emmanuel Jennings. “They didn’t even bother with subtext. Read the rules and it’s clear as day — ‘no uppity carriers of the hemoglobin S subunit in place of beta-globin subunits in hemoglobin A.’ As a black man, I empathize with their struggle, and call on our community to rise up for those too weak to rise themselves.”

In a show of solidarity, the newly founded NAACP — National Association of Always Cold People — has organized what is on track to be a world record for the longest sit-in, largely due to their anemic protestors’ inability to physically sit up.