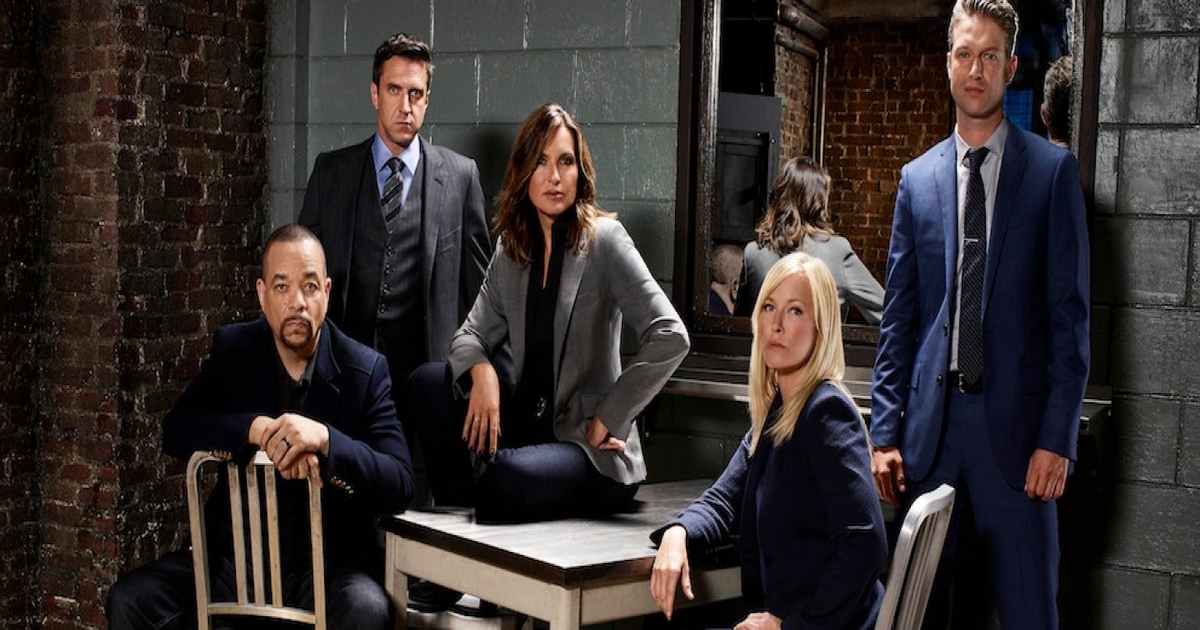 Well they’ve finally done it. Congress has trespassed on our rights to free speech to an unprecedented degree. By changing Section 230 of the 1996 Communications Decency Act and weakening the legal protection given to websites hosting third party content those fat cat’s in Washington have destroyed online prostitution as we know it.

Supporters of this blatant act of online censorship adamantly deny accusations that this move does nothing to help victims of human trafficking and, in fact, makes things more dangerous for sex workers. However, there is one repercussion of all this that they cannot deny- This legislation WILL make things more difficult for the writers of Law & Order: Special Victims Unit.

Let me paint you a picture. You get home from a long day of work at an American job, probably a steel mill or a farm. You flip on the ole TV and you’re greeted by the familiar scroll of the word “molestation” followed by the Richard Belzer title card and you think to yourself “oh boy, here comes 60 minutes of compelling procedural drama to help me forget about my troubles!” Well it’s that exact feeling of warmth and familiarity that congress has just put on the chopping block like it was a Craigslist hooker’s head in an SVU cold open!

By removing the plot device of online sex trafficking from the SVU writers’ arsenal, our legislators have taken the already herculean task of writing 20-some-odd sex murder stories a year and made it damn near impossible! Without internet sex rings where are detectives Benson and Tutuola supposed to get that last piece of damning evidence right after the 2nd act when all seems lost? In today’s fast paced world, can viewers be expected to have the attention span required to watch Ice T scour through the personal section of a newspaper? What is this, 1997?!

Did anyone involved in this legislation even think about the SVU writers? Or the cats of the SVU writers? The real tragedy is that a lot of these writers were just 3 episodes away from retirement!

Don’t think for one second that this decision doesn’t put American jobs at risk. Dick Wolf is a shrewd and calculating man, and if we make it too hard for him to make his murder shows here in America he’s likely to just ship the whole franchise overseas! He’s already produced a Law & Order: UK, and the way things are going Law & Order: China can’t be far behind.