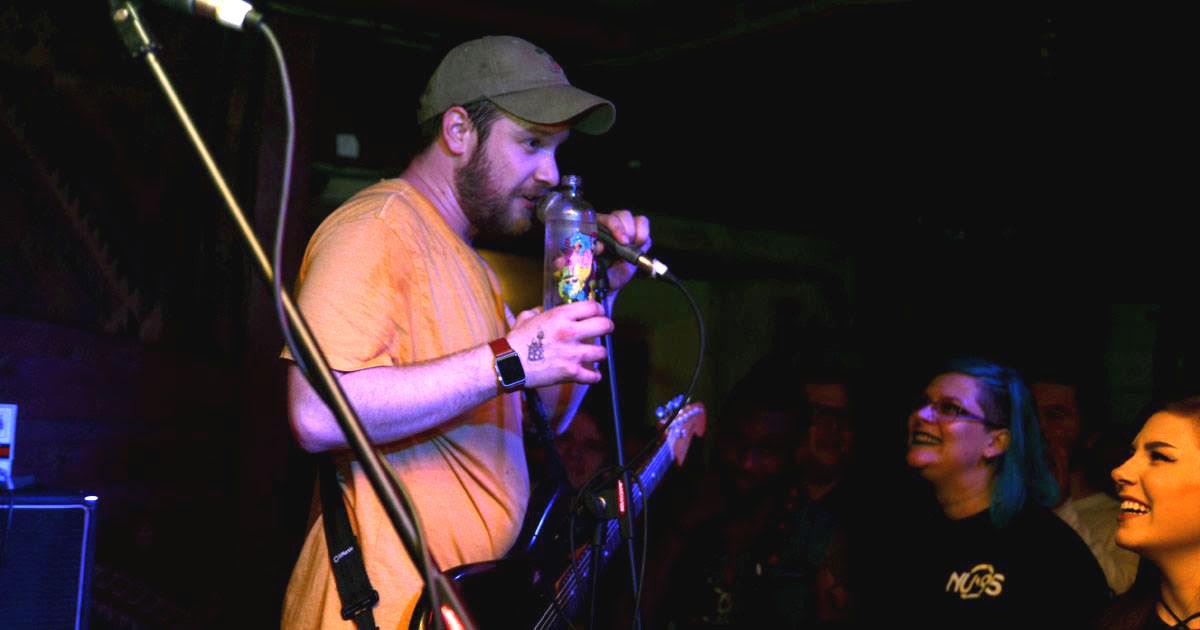 “It started out kind of playful, with things like, ‘It’s kinda balmy here, you know?’ and threatening to take their shirts off,” said show attendee Annmarie Gyeon. “The singer joked about the average winter temps in Minnesota between songs… which was weird, but informative, I guess? I don’t really understand what that was all about.”

“These four blonde dudes in jean shorts and black hoodies drinking frozen margaritas at the bar scoffed at me for being so ‘bundled up’ in my bomber jacket and beanie,” said fellow patron Michael Faranso. “Assholes. It’s technically below freezing, you know.”

The band has reportedly alienated fans throughout the country since early December. Music blogger Alex Diaz had the displeasure of interviewing the band when they played in Philadelphia in January.

“We met at a coffee shop, and they insisted on drinking iced coffee on the patio, even though it was 28° out,” said Richman. “I tried to find out about the show, but they weirdly brought up the weather with every answer. Even just asking if they ever played Philly before was met with some shit about how it’s a ‘tropical paradise’ here, or they feel like they’re on a ‘Hawaiian vacation.’ God, shut the fuck up. I don’t even care about your band. I’m just trying to do my job.”

“We learned early on that while it feels pretty okay to play live music for people all over the country, it feels way better to let the crowds know about our superior ability to withstand cold temperatures. It’s sort of every Minnesota musician’s dream,” he said. “It’s also the same reason we don’t tour Milwaukee, Buffalo, or anywhere in Canada.”

At press time, the band is still touring the country, but canceled their Phoenix show after their drummer suffered heat exhaustion due to the intense 77° weather.

The Hard Times has launched a podcast network and Patreon page. Patrons get ad-free episodes, their name or band name in a Hard Times article, and even the chance to be featured in Hard Times photo on Instagram, plus so much more. Also, once we hit our patron goal, we will release an article so bad, so too soon, so this ain’t chief, that we will have no choice but to shut down the entire website. Help us bring this whole thing to a close by becoming a patron today.