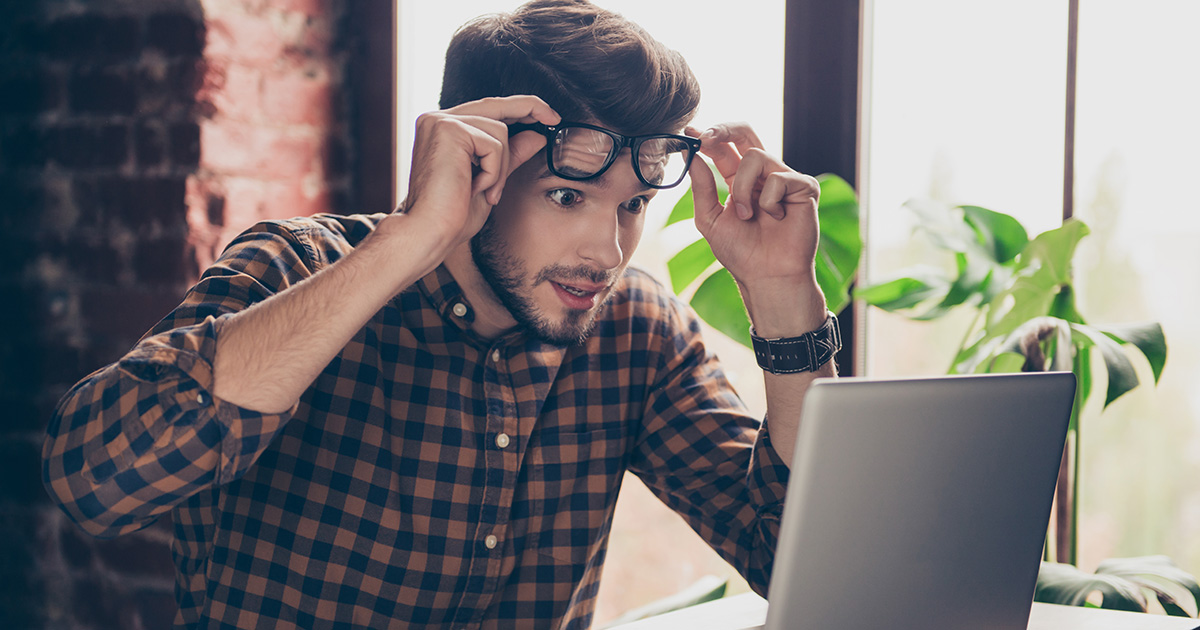 TACOMA, Wash. — Members of indie trio Shades of Hemingway surprised “superfan” and sole Patreon subscriber Artie Ravil yesterday by finally delivering the customized song he earned for signing up at the $100 tier over a year ago.

“Artie has been with us since day one, and the reason it took us 18 months to finally write this song is because we wanted it to be perfect: we needed a song that showed the beauty of Artie’s soul,” said vocalist/guitarist Scott Hodan. “We used every bit of what we know about him to make a song that incorporates his name, email address, and his seemingly tons of expendable income. We’ll also send him some free stickers if he sends us a self-addressed stamped envelope.”

Former Shades of Hemingway patrons noted the band’s problems delivering on their rewards is the reason most of them cancelled their subscriptions.

“I heard the band’s demo and thought they sounded great, and I wanted to show my support, so I signed up for the $5 level — which got me a 1” pin and shout out in the ‘thank you’ section of their EP’s liner notes,” said Addison Carter. “But the pin they sent me said ‘Dole/Kemp 96,’ which they must have gotten from a thrift store or something, and when their EP came out it was a digital download. So I’m not exactly sure where the thank you would be.”

For his part, Ravil was just as surprised as anyone when the song titled “The Sun, The Moon, and Artie” arrived in his inbox.

“At no point do I remember signing up to support this band. I’ve never heard of them before today, and the song they sent me is garbage — they pronounced my last name wrong at least six times. Man, I’m hoping there’s a way to get my money back from Patreon, because this never should have happened,” said Ravil. “Maybe I was drunk one night and accidentally signed up? I need to pay better attention to my credit card statements. This is fucked up.”

A Patreon representative has since confirmed that most band support on their platform is the result of a malicious prank or identity theft.