Band Staying Together for the Merch 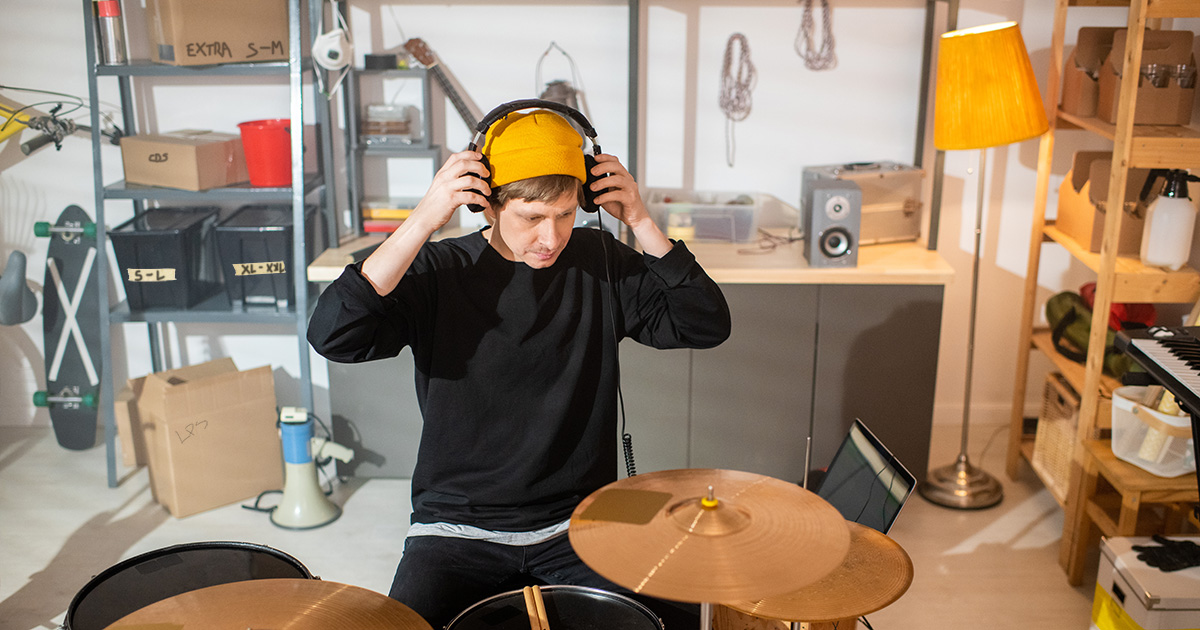 INDIANAPOLIS – An $1,800 investment in assorted band merchandise is forcing cash-strapped members of hardcore band Dead Popes Society to play shows until they turn a profit, those being harassed to buy XXL tee shirts and beanies confirm.

“Being around my bandmates is taking years off of my life, but breaking up before we sell all this product would be financially devastating,” bass player Andrea McDougal reluctantly admitted while taking long drags on a cigarette. “I straight up don’t want to play music with these fucking morons anymore, but as long as we can play loud, aggressive music on a stage the size of a hotel shower without killing each other, we should be able to sell the merch and go our separate ways amicably. Besides, our merch guy really deserves a band. He shouldn’t have to go to multiple shows every weekend until he graduates college.”

When questioned about the situation, guitarist and de facto band manager Ben Simpson was skeptical of the plan to stay together until everything sells.

“First off, nobody listened to me and we ended up making the weirdest fucking merch. I told them that shoelaces, swim trunks, and butt plugs wouldn’t sell, but they ordered it anyway. They also insisted on designing everything, so the shirts look like they came from Wish.com,” Simpson ranted during a soundcheck. “I’m pretty sure this box of weird, ill-fitting merch is preventing us from moving on with our lives. At this point, I’m willing to move back in with my parents if it means I don’t have to sell fitted hats, flags with our band name spelled wrong, and short-sleeve hooded sweatshirts in the corner of a VFW anymore.”

Fashion sales consultant Dana Martin believes the band is unwisely flooding the market with products while demand is low.

“Shutting down and running away is the most American thing a business can do. Besides, who wants to buy this stuff right now?” Martin asked while holding up a Dead Popes Society silk robe. “This will only sell after the band becomes a nostalgia act. At that point, everyone will forget how bad the band is, so it won’t matter that the shirts smell weird and leave a rash on your chest.”

At press time, the band’s plan to mint NFTs and launch a cryptocurrency has stalled because the members refuse to speak directly to one another unless they’re standing in front of a room full of people.