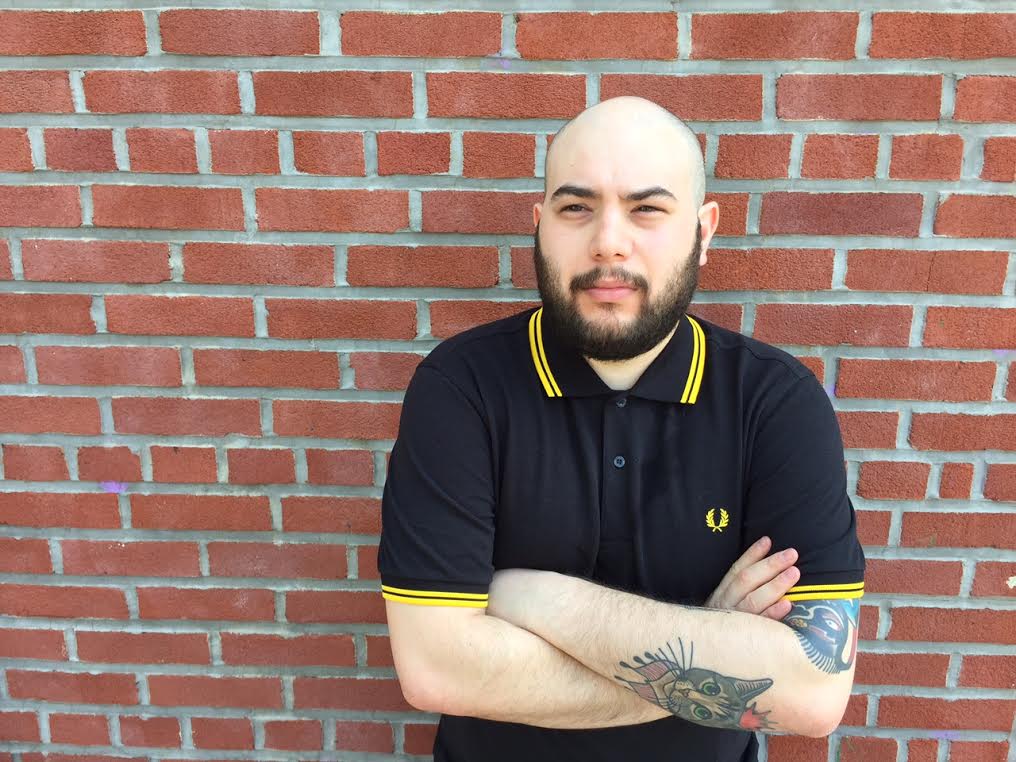 ANN ARBOR, Mich. – After shaving his thinning crown for the first time, balding punk Justin Morris proudly declared that he is apparently a skinhead now.

“I’ve always been just a working class bloke,” the 29 year-old graphic designer said while visiting a boutique store to purchase his first pair of Doc Martens boots. “Where do you think I can find the suspenders? Maybe over near the belts? Do I need to wear a belt with suspenders?”

Morris, who considers himself apolitical, found a real connection with the ideologies of the Skinheads Against Racial Prejudice’s Wikipedia page he read three days ago. According to the article, the Skinhead subculture was started by the youth of London in the 1960s and found footing in the punk and ska community during the late ’70s.

Many of Morris’ friends thought this might be a phase, like the summer when Morris told everyone he was going to be a kettlebell instructor, but Morris has his family convinced that this is the new him.

“I am glad he is thinking about his future,” Richard Morris, the father of Michigan’s newest skinhead, said. “At first, I was worried that these were the angry young men that I saw in that Ed Norton movie. You know, that racist one?”

“He keeps calling me ‘Rudie’,” said Judy Morris, Justin’s 60 year-old mother. “My name is ‘Judy’, and the only rude thing going on in our house is calling your mother by her first name!”

Forever dedicated, Morris has spent the past 36 hours making sure his new skinhead lifestyle is done correctly and even spent an entire lunch break prepping his new wardrobe.

“Yeah, the kettlebell thing didn’t work out when I found out how much work it was going take physically – but this gig? I’m committed to the Skins for life, mate! It’s not like my hair is coming back anytime soon.”