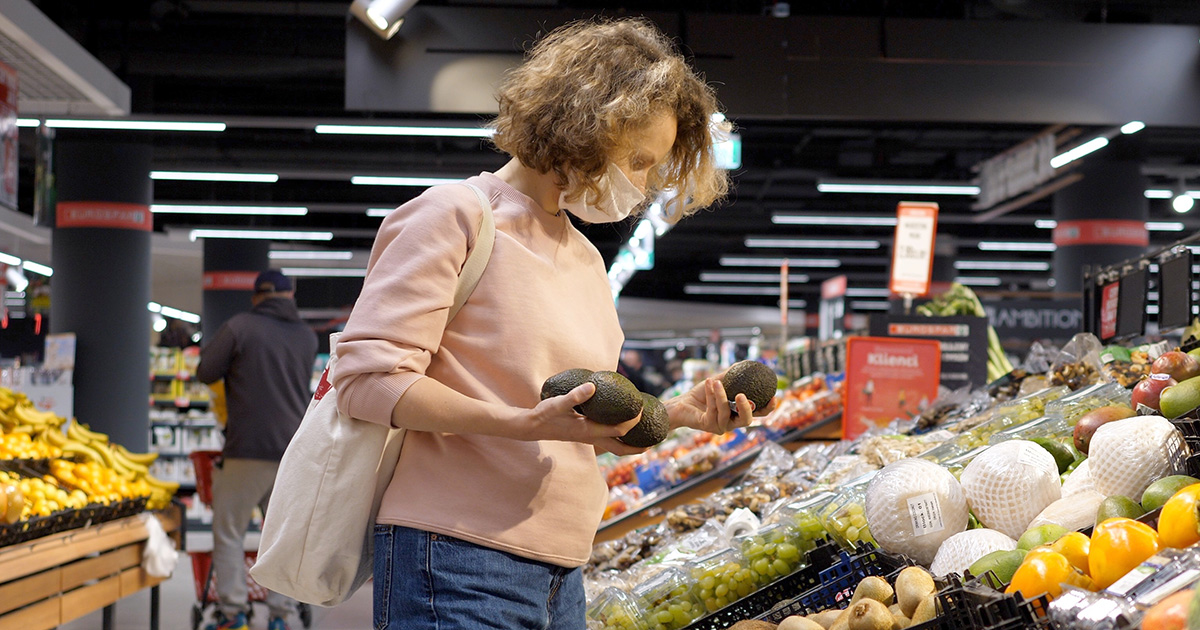 DENVER — Local woman Riley Prime was seen at a grocery store early yesterday morning carefully examining the quality of an avocado for about four times longer than she spends selecting a potential mate, according to sources.

“There is just so much that has to be considered when choosing an avocado. You have to know when you plan to eat it, and how you are going to prepare it,” Prime explained. “Like, if I’m looking for one to dice up and put into a salad three days from now, I’ll look for a bright green one that’s firm, but not too firm. And if the little stem area is too mushy, you’re gonna want to stay the hell away from that, because it’ll end up being nothing but problems later. God knows these things aren’t cheap, so I really need to make my selections count. This is my life we’re talking about here.”

Roommate Ciera Stanley expressed their frustration that Prime’s rigorous selection process and careful attention to detail would have been much better spent on her current boyfriend, Doug White.

“They went on one date, she brought him home, and then literally the next day she deleted all of her dating apps and bought a toothbrush for him to keep at our apartment,” said Stanley. “He’s here all the time, she’s always doing all of his dishes and cleaning up after him while he just sits around and vapes and scrolls Barstool Sports. I’ve seen her toss soon-to-expire yogurt faster.”

White stated that while he doesn’t understand why Prime is so scrupulous about choosing an avocado, he doesn’t mind as long as he doesn’t have to be involved.

“Yeah Riley is cool,” said White. “She takes forever in the grocery store, but I just wait outside, and she never asks me for money when I ask her to get me a few things while she’s in there so it’s all good.”

At press time, White was seen outside the grocery store catcalling women exiting the store while Prime was inside picking her next five days worth of avocados.