Astrologer Honestly into Anything That Allows Them to Stereotype People 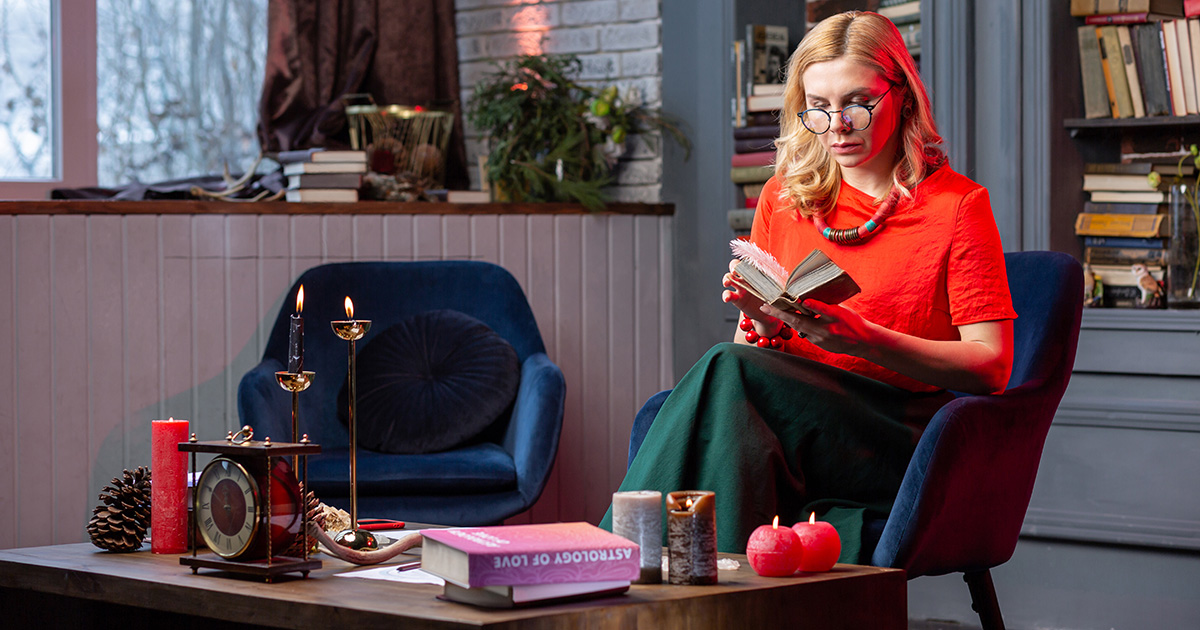 ATHENS, Ohio — Self-described lover of crystals, energy healing, and astrology Emma Cobb is reportedly only into hobbies that allow her to casually stereotype people, confirmed sources close to the total Gemini.

“Astrology works well as a quick way to really get to know people on a deep level,” said Cobb while arranging a collection of tinctures. “Like I work with this guy Ian, from Scotland, who is so cheap because he’s a Leo. I know he’s cheap because he totally refused to buy any of the crystals I’m selling, which would help with his drinking problem. He then insisted he doesn’t have a drinking problem and that I was making some crack about his heritage. It’s not like the circumstances of his birth are my fault. You can’t help being born in Scotland, the same way you can’t help being born in August.”

Acquaintances of Cobb said they did not appreciate her constant stereotyping of them based on their astrological sign.

“The other day, Emma commented that I must be good at math because I’m a Virgo,” said co-worker Jessica Qing. “She was clearly making reference to the fact that I’m Asian, except when you talk about astrological signs, you can get away with it. That’s how a lot of this new agey bullshit works. I mean, for fuck’s sake, she asked if she could read the bumps on my head the other day as a ‘personality test’ and then got mad at me for calling her a racist. She then insisted she can’t be racist because she has a friend who’s an Aquarius. What does that even mean?”

Ky Rosol, a seller of supernatural items from areas where many men dare not tread, pushed back on this narrative that astrology and related practices are in any way discriminatory.

“The mysteries of the universe are beyond comprehension and shouldn’t be questioned,” stated Rosol. “Is it my fault that the tarot cards keep telling me to follow around the Black customers of my store? The cards work in mysterious ways. They can’t possibly know my own biases or shortcomings. Besides, life is much easier when you accept that forces beyond your control determine your course in life. It really helps me feel less anxious about thinking or contemplating anything for myself.”

At press time, Cobb was offering her astrology services to the local police department, claiming she can tell the criminal type by their star charts.