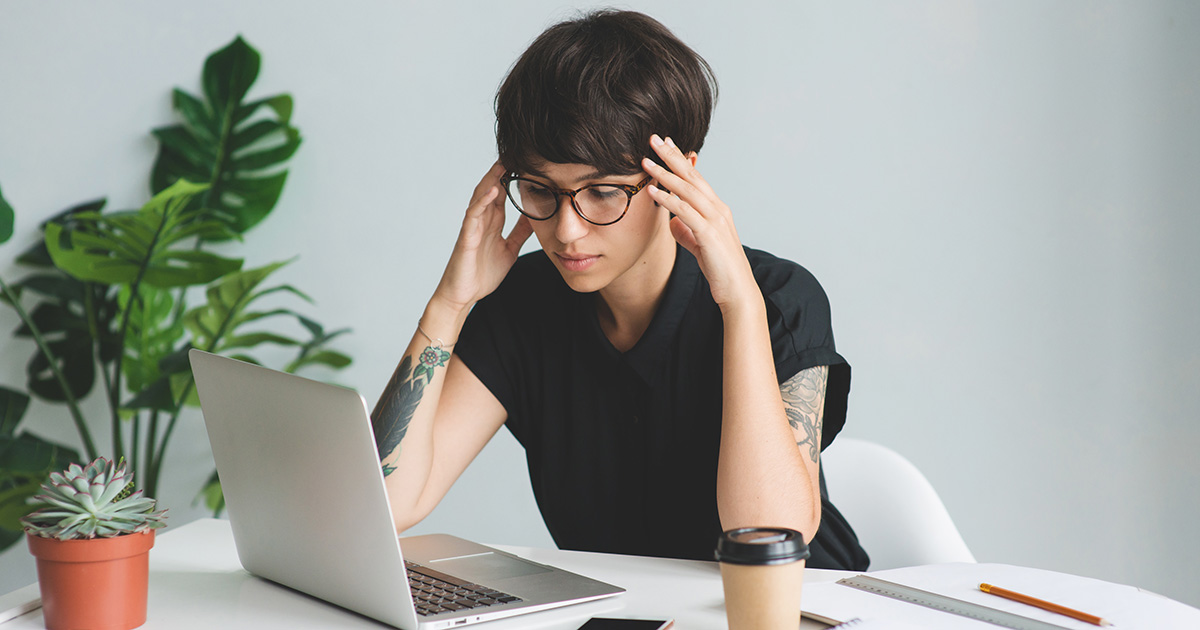 CINCINNATI — Chronically unemployed local woman and semi-professional singer-songwriter Jody Salazar has no idea how to pay taxes on all the exposure she earned last year, confuddled tax-abiding sources confirmed.

“Even though I’m 34, I’ve never paid taxes before. This year, I want to do it right… but I have no idea how to give 30% of 18 shows worth of exposure to the federal government,” said Salazar. “And I got paid in beer for one show. And one time, I hooked-up with the bartender, and then felt weird asking for my money after that. So can I itemize Natty Light and sweaty, drunken post-show sex?”

“A few days ago I got an envelope from my niece with a note that read, ‘Give to iarress.’ Surely she couldn’t have been trying to spell IRS… right?” said Olivia Manning. “When I opened it up, a bunch of show flyers and a stained scrap of paper with her Soundcloud address fell out. I gave her a call to get things straight, but she bombarded me with questions about claiming bassists as dependents and whether she should file jointly with her bandmates.”

“We chose to audit Ms. Salazar — not because we thought she owed the federal government money, but because we had to see if she was for real. I actually called her directly and she tried bribing me with drink tickets and a free download of her latest EP,” said Anderson. “Let me tell you a little IRS secret: every year, we have a contest to see who can find the worst ever tax filing, and I’m pretty sure I’m a shoe-in this year. First prize is a Waterpik.”

Leading up to the tax deadline, Salazar has repeatedly “blown up” the IRS on Facebook and Twitter, telling everyone to check them out and hoping that’ll cover the exposure she owes, plus interest.