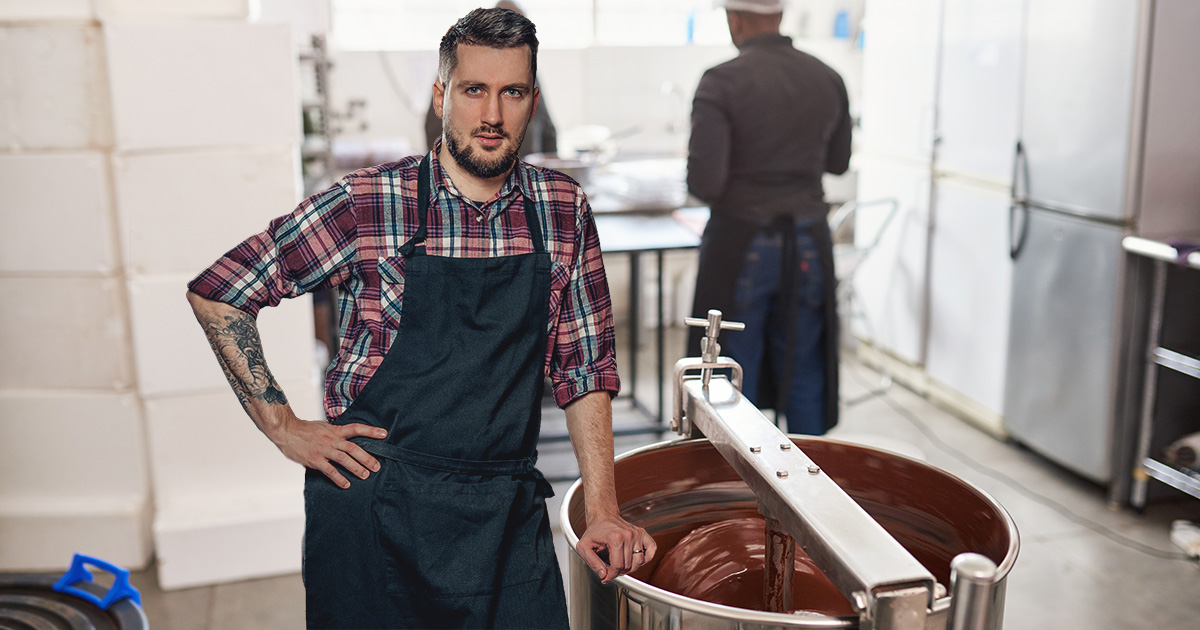 CHICAGO — Local small-batch chocolate maker Wayne Barnes, concerned that Detroit will complete an economic recovery before he can relocate there, launched a fundraising effort today to expedite his move, sources close to the young entrepreneur confirmed.

“I was psyched when I heard the stories: abandoned houses, garbage-covered roads, coffee shops setting up in empty lots. It sounded so real, you know?” said Barnes, who produces sea-salt chocolate from his studio apartment, where he also blogs and writes poetry. “But then I heard the city is starting to improve — and that could be a huge setback.”

Barnes has allegedly considered relocation for several years, at one point changing his Facebook cover photo to the Detroit skyline, as well as posting a new poem titled “An Artist’s Odyssey to Motor City” on his blog.

Financial considerations have reportedly been his largest barrier.

“I’m selling my chocolate in three coffee shops now, and I sold a poem to a zine last year, but what’s slowing things down is that my trust fund only pays out monthly,” said Barnes, refreshing his IndieGoGo page. “So I started this crowdfunding campaign where people in Detroit can donate to bring my high quality chocolate to their community. Hopefully they’ll understand the importance of supporting a small business.”

However, the new funding effort may be too late for Barnes, as city officials warn that the recovery process could be difficult to reverse.

“Since coming out of bankruptcy, we have resumed city services and gotten to work rebuilding our crumbled neighborhoods. The city is taking on a new life,” said city representative Sally Worthington. “I want to extend my deepest sympathies to any hipsters who didn’t arrive in time. We are sorry to report that the future is bright here in Detroit.”

With the “Bring ‘Integrity Chocolates Co.’ to Detroit” crowdfunding campaign nearing its end at only $73 of its $20,000 goal, and renewed optimism radiating from the previously downtrodden city more and more each day, Barnes has nearly given up hope.

“The blows keep on coming,” said Barnes. “You try to help, and you just end up on your ass.”