Arkansas Vegan Tired of Explaining Difference Between Veganism and Homosexuality 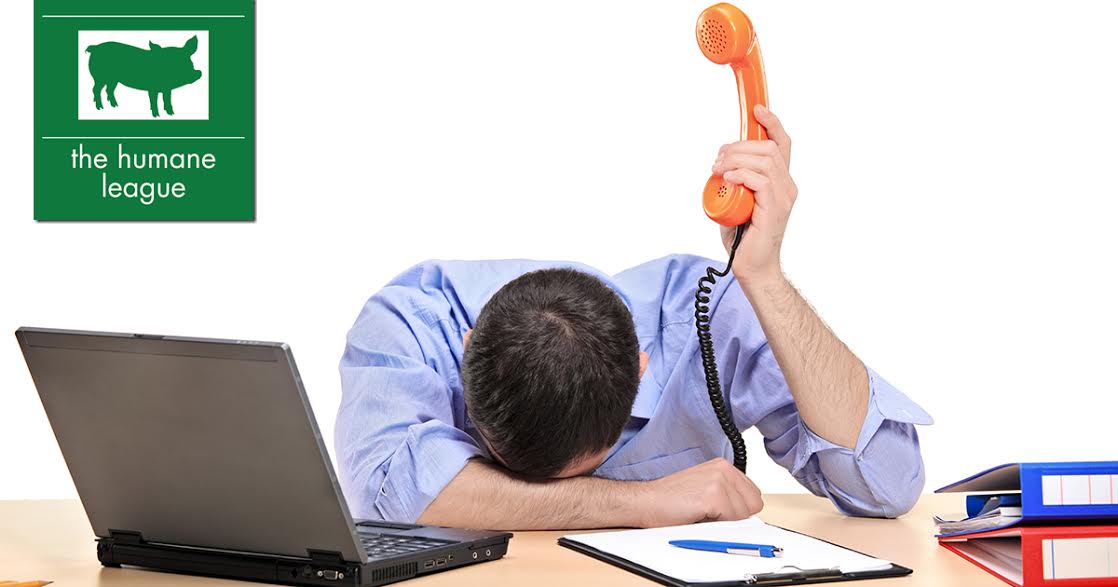 LITTLE ROCK, Ark. – After spending countless hours trying to educate family members and coworkers over the past four years, local vegan Donald Besser finally reached his breaking point when trying to explain the distinct difference between being vegan and being homosexual.

“My dad, God bless him, can be extremely misguided when it comes to this stuff,” said an exasperated Besser. “I told my family over Thanksgiving in 2011 that my wife Rebecca and I decided we would no longer eat meat and are going vegan. I swear my dad almost cried and my mother grabbed Rebecca’s hand like she was trying to comfort her.”

Since that day Besser has had to constantly inform friends and family that his decision to no longer consume animal products is in no way related to his sexual orientation or desires.

Besser’s childhood best friend Luke Grey has had trouble accepting the news. “When Donny and I were growing up I always thought something was a little bit different about him. He never liked to hunt or throw rocks at turtles or anything like that. One time he even hid my BB gun after I shot a snake. But he always seemed interested in girls so this veganism thing sort of came out of nowhere.”

At least once a week Besser finds himself explaining that veganism is a choice to avoid consuming animal products, while homosexuality is a romantic or sexual attraction to a member of the same gender, or sex.

“Honestly if I had known it would be this big of a deal I would have just kept it a secret,” said Besser. “Everyone treats me differently and some people wont even talk to me anymore. They just tell me, ‘Real men eat meat,’ and to ‘go back to San Francisco with all the other vegans.'”

This year Besser plans to drop another bombshell by announcing he never liked the Razorbacks or anything else related to football.