Anxious Woman Weighs All Possible Outcomes Before Ultimately Doing Nothing 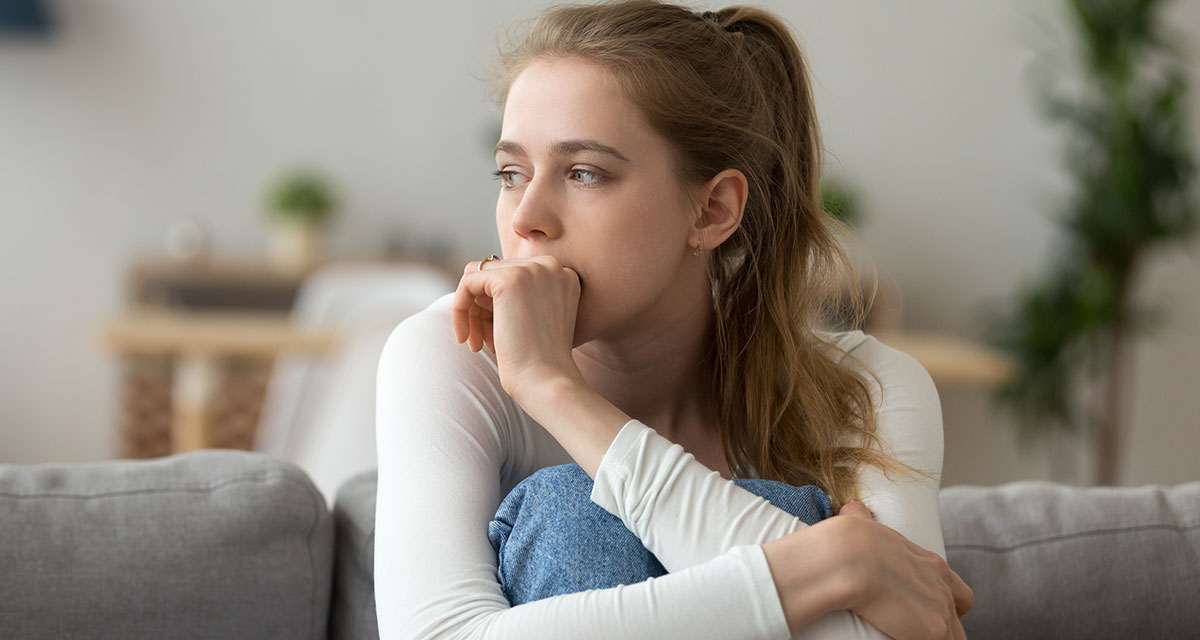 DETROIT — Local woman and anxiety-haver Amanda Hamilton was spotted yesterday weighing all possible options for her evening plans before ultimately deciding to do nothing at all, exasperated sources confirm.

“I only get one night off a week, and I want to be absolutely sure I’m maximizing my fun,” said Hamilton. “My friend from college is having a party, but it’s too far to walk, so I’d have to take an Uber by myself. And there’s a show at PJ’s, but the last time I was there the bartender didn’t see the $5 I left him, so I’m pretty sure he hates me now.”

Friends of Hamilton say that this sort of behavior is a routine occurrence and negatively impacts her social life.

“It doesn’t surprise me at all that she bailed last night. One time, I let her pick the movie when we went to the theater, and she took so long to decide that the only one left was the midnight showing of ‘Maze Runner 2: The Scorch Trials,’” said Katie Lopez, Hamilton’s friend who hosted last night’s party. “I’ll bet she was worried about taking an Uber by herself. I tried to tell her to stop listening to all those true crime podcasts; it’s making it worse.”

Hamilton’s parents confirmed that her anxiety has been an ongoing issue for her whole life.

“Oh, our little Mandy has always had trouble with making decisions,” said Margie Hamilton, Amanda’s mother. “Her dad and I were called into her school once when she was in fifth grade. They found her curled up under her desk after trying to finish a multiple-choice test — she passed out from exhaustion after bubbling in the first question. Poor little thing tuckered herself out.”

At press time, Hamilton was seen finishing a full face of makeup, but once again changing her mind after being unable to decide on an outfit.