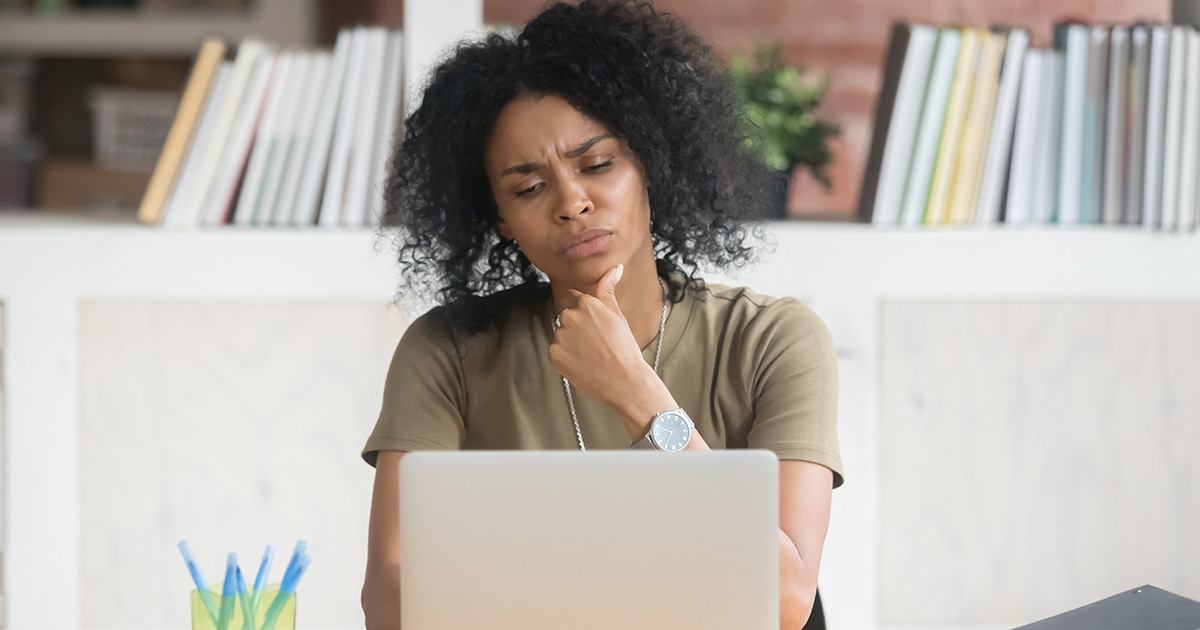 “Young people need to learn the correct terms for their bodies so they can report inappropriate contact, communicate medical needs, and when they’re older, have conversations about their boundaries without passing out from a shame-induced-spiral,” Warner explained. “Instead of ‘vagina,’ the Texas Board of Education said I should teach students to use ‘Pu$$¥’–how can they communicate meaningfully with an unpronounceable word?”

Parents of those enrolled in the school support the algorithm’s decision to censor language that might get their curriculum flagged.

“I agree with the computer on this one,” said school board member Evan Tate. “If my daughter knew she had a V-hole, she might want to use it. I’d rather she learn about it the old-fashioned way: by having gravely disappointing sex on her wedding night. Besides, if our educators keep being careless with the terms they’re using the whole dang school might get shut down, or at least shadow banned, which everyone knows takes forever to recover from.”

Seventh-grader Leigh Harris reported that after hearing the news of Warner’s suspension, she and other students adjusted their final presentations in creative ways so the files wouldn’t be flagged. Her powerpoint, originally titled “Menstrual Product Uses,” became “Bleeding Roast Beef Napkins.”

“It’s really frustrating when you get used to using the wrong words,” Harris said. “The other day I asked someone in line at the bathroom if they had any extra roast beef napkins and they looked at me like I was crazy. I also have no idea how to extend the roast beef metaphor to include tampons instead of just pads. At least the last report I had to change from ‘The Benefits of Breastfeeding,’ to ‘Honk Those Mommy-Milkers’ got an overall good reception.”

Luckily for the school’s history teacher, the algorithm is not designed to flag violent content such as “genocide,” “disentary,” or “why we should stockpile guns.”