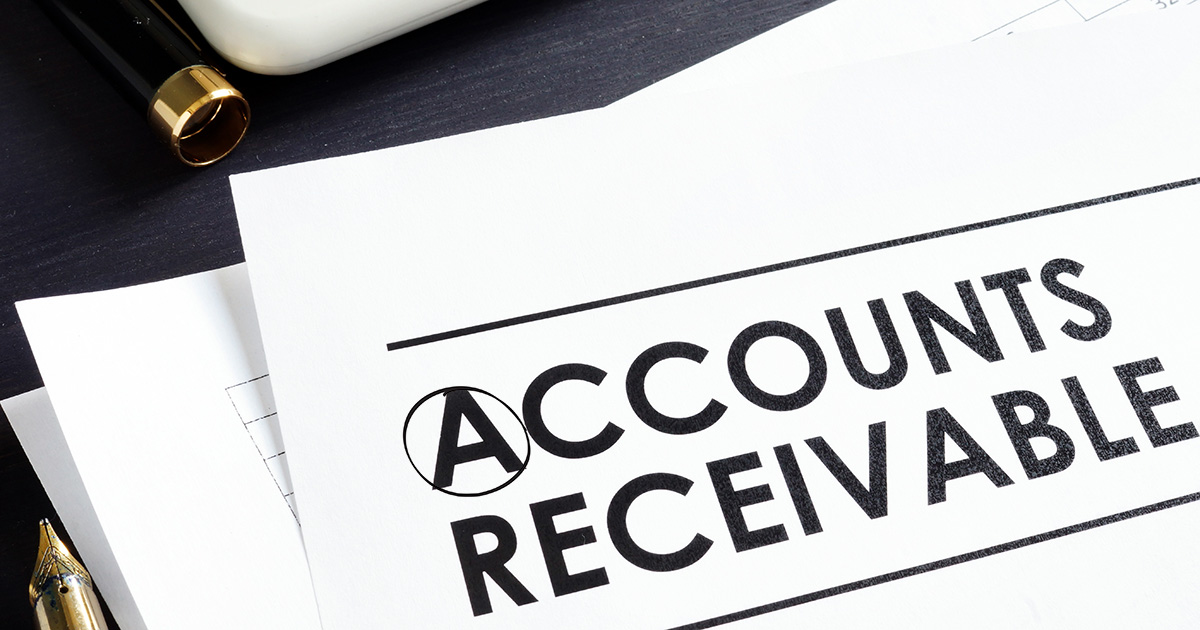 “It was just another weekly sales meeting like any other — we were discussing quarterly earnings, and I looked down and the ‘A’ was just staring at me,” Rogers said from his living room/office. “Before I knew it, I’d just circled it. Fucking anarchy! It was like my Peechee folder from high school all over again.”

While the incident sent shockwaves through the virtual office, not all coworkers were surprised by the report defacement.

“Rogers is always doing stupid shit; he’s always listening to NPR or something. I once tried to invite him to the office Fantasy Football league and he looked at me like I was speaking some foreign language,” said co-worker Brandon Todd, who saw Rogers’ behavior “coming from a mile away.” “One time I was out bar hopping with my boys, and we saw Dan across the street. He was wearing a shirt that said ‘Joy Division,’ and was hanging with a bunch of sketchy dudes dressed all in black… and he acted like he didn’t see me when I waved. I think that dude is in a mid-life crisis or something.”

“Mr. Rogers’ condition is increasingly a common one: as the punk ages, they will often drift into traditional society roles despite the presence of the inner punk, causing the suppressed behaviors to show up in peculiar, often subconscious ways,” Dr. Watson explained. “In the majority of cases, it’s harmless — you might see common punk emblematics, such as petty vandalism, or borrowing of money from friends while still having enough money for alcohol and drugs. In more extreme cases, we’ve seen a subject fight the entire security detail at their kid’s Little League game. The treatment for such behavior is still under much debate.”

“But if there is one thing the entire medical community does agree on,” she added, “it’s that the best way to combat these behaviors is to not be such a fucking poser in the first place.”

At press time, Rogers was unavailable for comment as he was smoking a bowl in his car on his lunch break, parked in his driveway.