“A24 Does It Again, a Modern Classic,” Says Reviewer Who Hasn’t Seen Film Yet 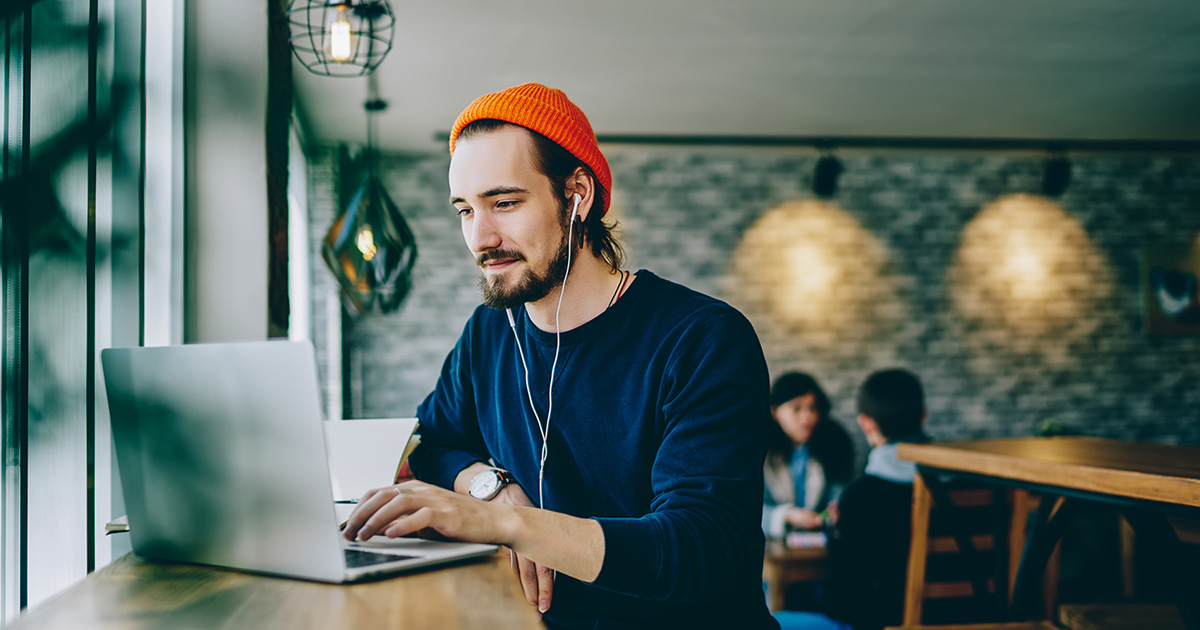 MINNEAPOLIS — Film critic Dane Anderson, recently wrote a glowing review of the new A24 film for the pop culture blog “Prong” that was pretty light on any actual details, almost as if he never saw the movie, skeptical readers confirmed.

“Oh, yeah, I remember what I said about it. I… loved it? I said it’s, uh, not a film. It’s… an experience. Maybe I’ll just read an excerpt from my review for, let’s see, ‘Tusk 2,’” said Anderson, seemingly shocked as he glanced down at his review. “As I said, ‘A24 does it again, a modern classic. Complex yet approachable. One thing that really stood out to me is the setting. You could almost say it’s a character. I think that this is the movie America needs right now.’ So yeah, I definitely watched this movie, alright.”

“Look, I love most of what A24 puts out too, but we are talking about Kevin Smith’s weird body horror sequel, right? The one where the ‘I’m a Mac’ guy spends most of the film in a super upsetting prosthetic walrus costume?” questioned Giles. “I just didn’t get it. It read like a book report by a kid who didn’t do his summer reading. What did he love so much? The part where the main character ripped his walrus body apart and yelled, ‘snoochie boochies?’ Or the Silent Bob cameo?”

Lawrence Pratt, Anderson’s managing editor at Prong, broke down when asked for comment.

“I just want people to like me. Is that so wrong? Sure, that movie sucked. But the last time I published a bad A24 review, I got a handwritten letter from a reader calling me a ‘dumb bag of hammers with dog shit taste.’ All I did was edit a review for someone who criticized one small element of ‘Everything Everywhere All at Once,’ okay?” pleaded Pratt. “Sure, maybe I should have raised a flag when I saw a five-star review for ‘Tusk 2’ cross my desk, but come on, A24. I thought this would get these weird internet nerds to leave me alone for one day. Also, Kevin Smith’s PR team said if I can pull one quotable line from the review, they’d put us on the poster.”

At press time, Anderson was sitting at home browsing Reddit while the next movie he was assigned to review played in the background at low volume.