“A Band Is Like a Marriage,” Says Recently Kicked Out Bassist Who Is Also Divorced 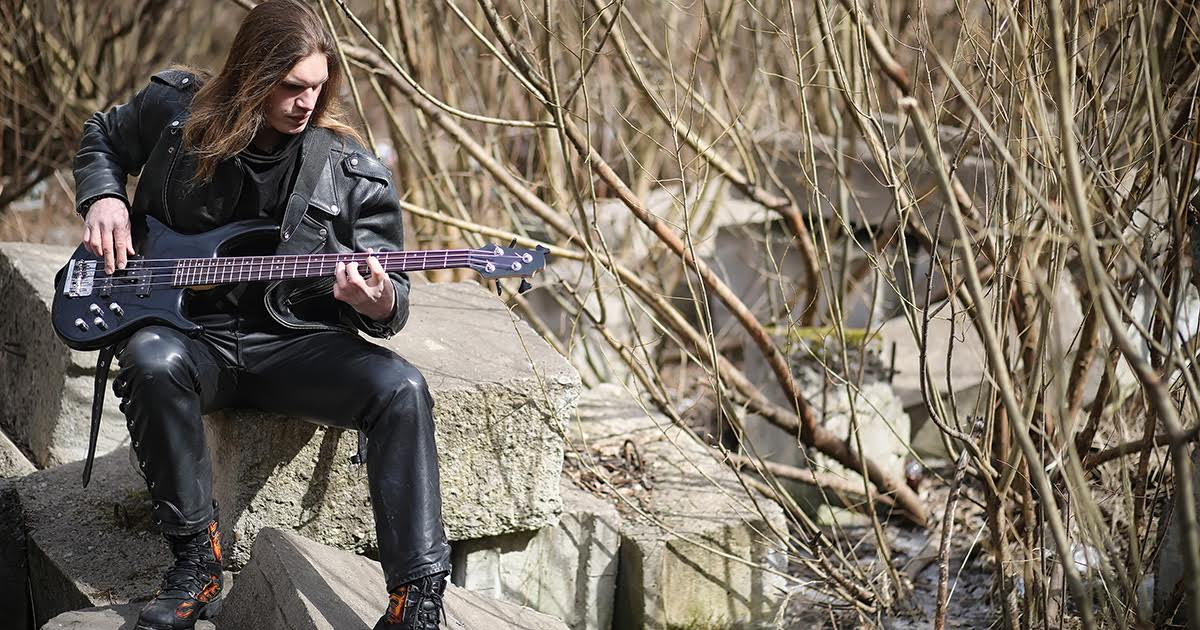 “I could write a book on all the ways being in a band is nearly identical to being married. It’s a sacred partnership with a single goal—which is usually being impeded by the other person’s lame ideas for album or child names,” said Jacobs, 36, who most recently lost his job playing bass with the band Pipefitter. “Division of labor is also important. Johnny, my old guitar player, always made sure we got paid before leaving the venue, and I always made sure we’d used all our drink tickets. You need that sort of balance.”

Those familiar with Jacobs’ wisdom report that he has long since been a walking encyclopedia of unwarranted advice and misery, quick to share it with any bright-eyed newby, or patient bartender.

“When I met Randy things really clicked. As soon as we got together we dropped all our side projects to focus exclusively on our indie-rock duo, The Vows,” said local drummer and vocalist Jenny Hammond. “It was great for a few years, but we went our separate ways eventually. I kept telling him you can’t string a girl along forever, eventually, she’s going to want to make an album! But it all came crashing down when he broke things off to write songs with a talentless waitress at the restaurant where he washed dishes.”

Local Ph.D. student Pierce Mathis believes there is a science to relationship building.

“I’ve read a lot of advice out there about how to build and maintain lasting bonds, but you have to be careful where you look,” said Mathis. “In my research, I discovered this Dunning-Kruger-like phenomenon where people who have the most to say are typically emotional children who really shouldn’t refer to themselves as ‘experts.’ Money is often the biggest problem in relationships, I’m currently not in a band because I’m broke as hell. I knew a Ph.D. would put me in the poorhouse, but I definitely didn’t account for my former vocalist ordering 300 misprinted t-shirts with my credit card.”

At press time, Jacobs was seen repeatedly touting his ability to buy beer to a group of teenage musicians without a bass player.