50,000 LPs Stacked in Garage Not Nearly as Warped as Record Collector’s Mind 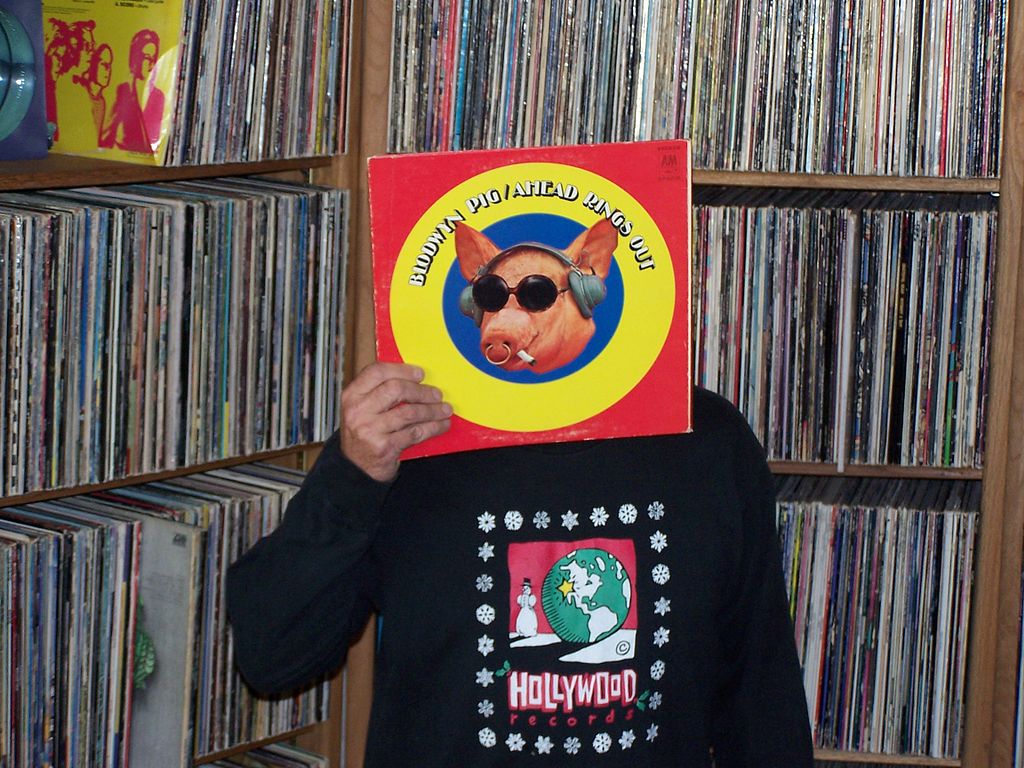 LOS ANGELES — Trevor Harris, 59, stands in his cramped garage, surrounded by a massive horde of bent, cracked, and completely warped records that are clearly in better shape than he is.

When asked how he got into collecting, Harris thought for a second before saying, “I VG++’ed your poor mother.” Adding, “Limited edition Discogs store day, you cunt.”

Because of it’s stigma, doctors say Record Collecting goes largely undiagnosed, spreading from person to person inside cramped basement shows or on pretentious online forums. Many carriers don’t even know they have the disease until their bank accounts are empty and they’re surrounded by thousands of rare Fucked Up records.

Outside of Harris’ house stands a man in a blue apron, dust mask, and elbow-high rubber gloves.

“Hi, my name is Dave Chandler, and I’m a certified psychologist specializing in record collecting,” he says into a TV camera. “Today I’ll be going through each of these records one by one with Harris while he says, ‘Keep. Keep. Keep.’ Eventually I’ll give up hope and we’ll end up just cleaning out some small portion of his house — maybe the living room —  so viewers at home can feel like something was accomplished even though we all know nothing has.”