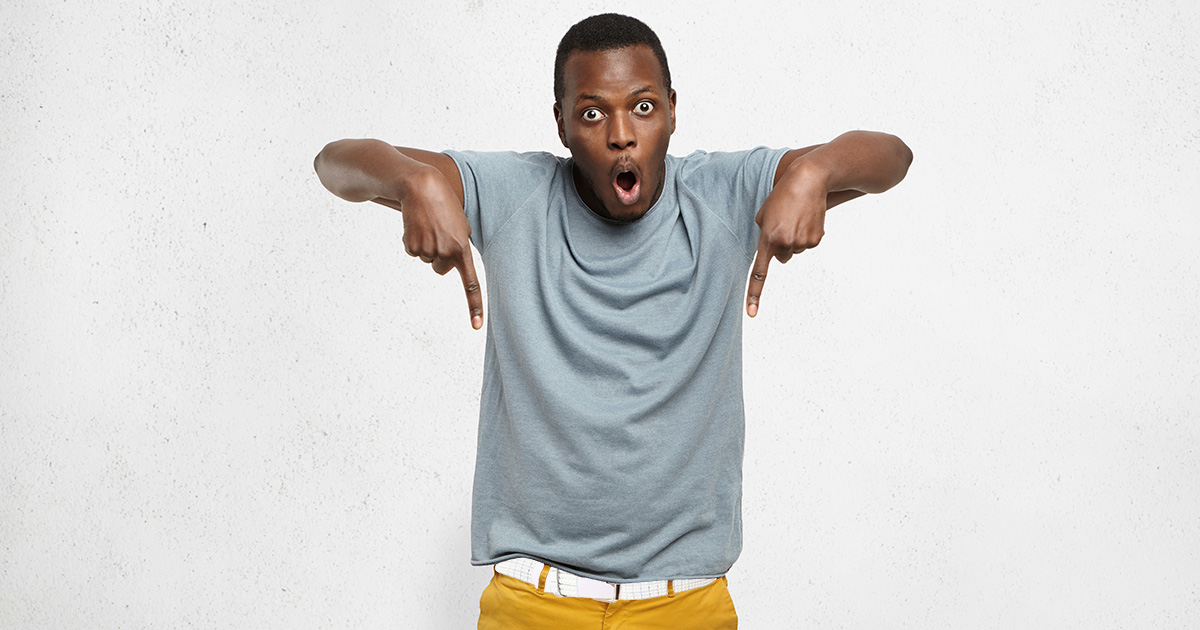 ANAHEIM, Calif. — 37-year-old web developer and former Fashioncore devotee Kelvin Robbins once again today chose against donating his white studded belt to Goodwill, due to his firm belief that the early 2000s trend will soon be back in style, embarrassed sources confirmed.

“Yeah, this thing has been in the back of my closet for almost 15 years, but it’s the only belt that’ll look right with my Saucony shoes when everybody starts wearing those again. My wife thinks it’s ridiculous, but I’m not going to march into a Hot Topic and drop $35 on a new one in six months,” said Robbins while preparing a bi-annual Goodwill box. “Last year, she made me throw out my JNCOs… and those are coming back at nearly $250. So who looks like a ‘total dumbass drowning in a sea of denim’ now?”

Robbins’ wife Carey Ramos believes this is all due to her husband’s overwhelming nostalgia about the “glory days” of Orange County hardcore.

“We met at a diner after a Bleeding Through show, so I have a lot of fond memories of those days, too — his jeans were so skinny he had to eat standing up. It was cute. But that was back then,” said the mother of two middle school-aged children. “It is nice to have a father that can help his daughter with eyeliner, but he came home the other day saying there was a sale on black and purple hair dye at Walgreens and that ‘it’d be a shame to let it all go to waste.’ I should’ve seen this coming when I caught him blasting Atreyu by himself in the garage last month.”

“This happens all the time with guys in their mid-30s: they start to get a bit of a belly, they look at these old photos in which they were thin as a rail and just destroying people in the pit, and they think that’s when they peaked. And with a lot of these guys, they’re absolutely right,” said Potter. “Now? They never go to shows, and spend most of their time online looking up old Chain Reaction flyers and first pressings of hot pink 18 Visions albums. As sad as it may be to watch, I wouldn’t have a job if it weren’t for these dudes, so more power to them.”

At press time, Ramos was heard vehemently defending her choice to keep her large collection of humorous trucker hats.