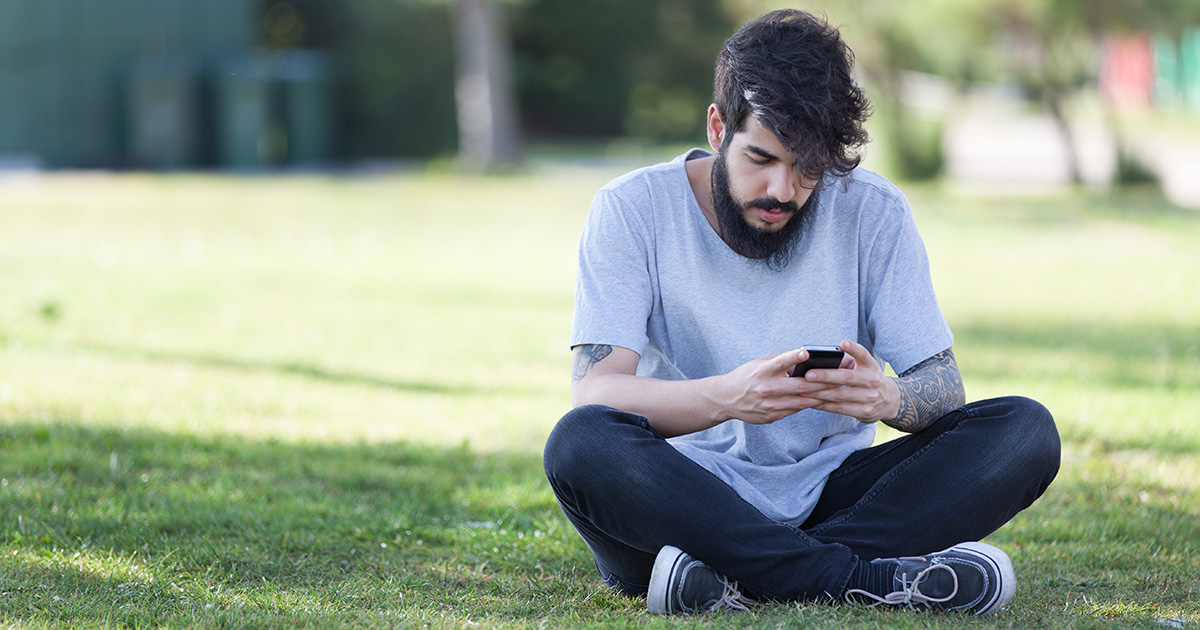 “Music used to have so much control over my life, it controlled my personality, my calendar, and what people I chose to be friends with. But I’m so thankful I can confidently say those days are over,” stated Yarborough, who would often fly to attend multiple music festivals per year. “Not long after turning 35, I started getting more into podcasts. I let my Spotify Premium subscription expire because I just wasn’t using it. When I do listen to music, it’s always something I once owned on CD and it was definitely released before 2008. But even with those bands, the desire to lightly headbang has evaporated. All is calm. Finally.”

Musical artists who rely on diehard fandom such as Yarborough’s are struggling with the losses of an aging audience.

“Paul used to be the first to like and comment on all of our social media posts, but now he unfollowed the band entirely!” said a shocked Renee Askowitz, frontwoman of Yarborough’s former favorite punk band Happy Go Unlucky. “Anytime we played around Montana, Wisconsin, or the Dakotas, he’d be there right up front, singing along. But no more, I didn’t see him once on our last leg through there, we even drove by his house, but I was too afraid to go knock on his door. I miss him. And I miss how much money he spent at our merch table. What did I do wrong, Paul? Was our new record too fast? I’m so, so sorry.”

Immunologists have begun researching the effects that age may have on receptiveness towards auditory stimuli.

“It appears to take almost 4 decades before the human body can start creating enough antibodies to deflect the intoxicating qualities of new music,” explained Dr. Miroslav Funkel, head of immunology research at Montana State University. “Music’s effects on the body and mind can be treacherous, it can cause fans to spend exorbitant amounts of money and also lead to spending prolonged periods of time in filthy, unsafe basements. We are currently working to develop treatments which will allow for inoculation against music at earlier ages, possibly as early as the late teens.”

Yarborough’s immunity has reportedly reached a new level of strength, as he is finally selling all of his guitars, amps, and pedals on Reverb.