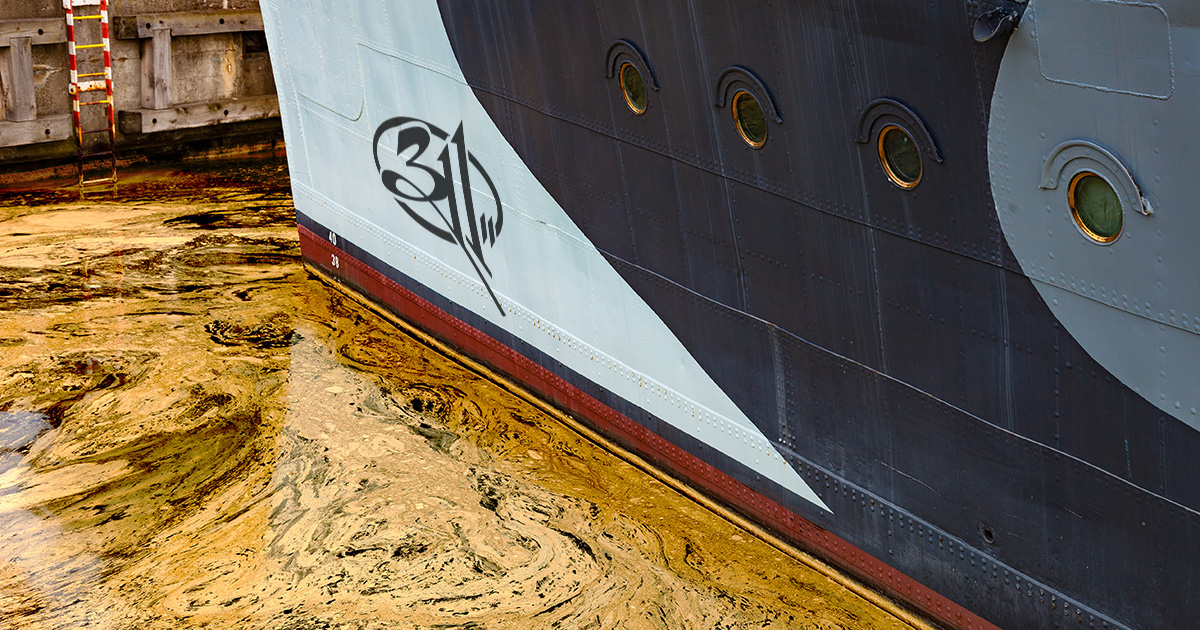 KINGSTON, Jamaica — An ocean liner hosting the 311 Caribbean Festival Cruise struck a reef off the coast of Jamaica yesterday, spilling nearly 11 million gallons of hash oil into the Caribbean Sea, according to marine experts who believe this to be the “dankest spill of all time.”

“This was, like, the icky-stickiest, scooby-doobiest hash oil spill I’ve ever seen and shit,” said Everton Colross, acting chairperson of the Phish Fans for Fish Society. “I mean, I get that this is an ecological nightmare that will affect those waters and the animals living there for the foreseeable future — I get that — but the real tragedy is all that sweet, sweet tar, and all those people who won’t ever get to hit that shit, you know? But on the real, any sharks in the area are going to be straight-up zooted for the foreseeable future.”

Before the spill occurred, passengers claim they did not know about the hash cache.

“They must’ve been saving it for the big smokeout on the final night, where everyone does hella dabs until we think we can see the future,” said cruise-goer Vera Block while being evacuated to the passing KISS Kruise. “That stash just shows how far 311 will go to give their fans a good time. Even though the spill is technically a disaster, I don’t think it will affect anyone’s chances of getting stoned — we got Doug Benson smoking out people in the sauna. Even the ship’s captain is holding. ”

Over 400 miles of Jamaican coastline has been affected by the ooey-gooey, with thousands of marine species exposed to the gateway drug. 311 has accepted full responsibility for the disaster.

“I have to be honest — this was our bad,” said 311 bassist Aaron “P-Nut” Wills. “We couldn’t be more serious about righting these wrongs. We vow on our honor as a band and as a cruise line, we will get each one of those people we let down lit to the fucking gills! And maybe clean some fish gills, too.”

“We also want to say to any authorities out there that trafficking hash oil from America to Jamaica is redundant, okay?” he added.

Clean-up efforts in the region are underway, led by a fleet of Leonardo DiCaprio’s mega-yachts.