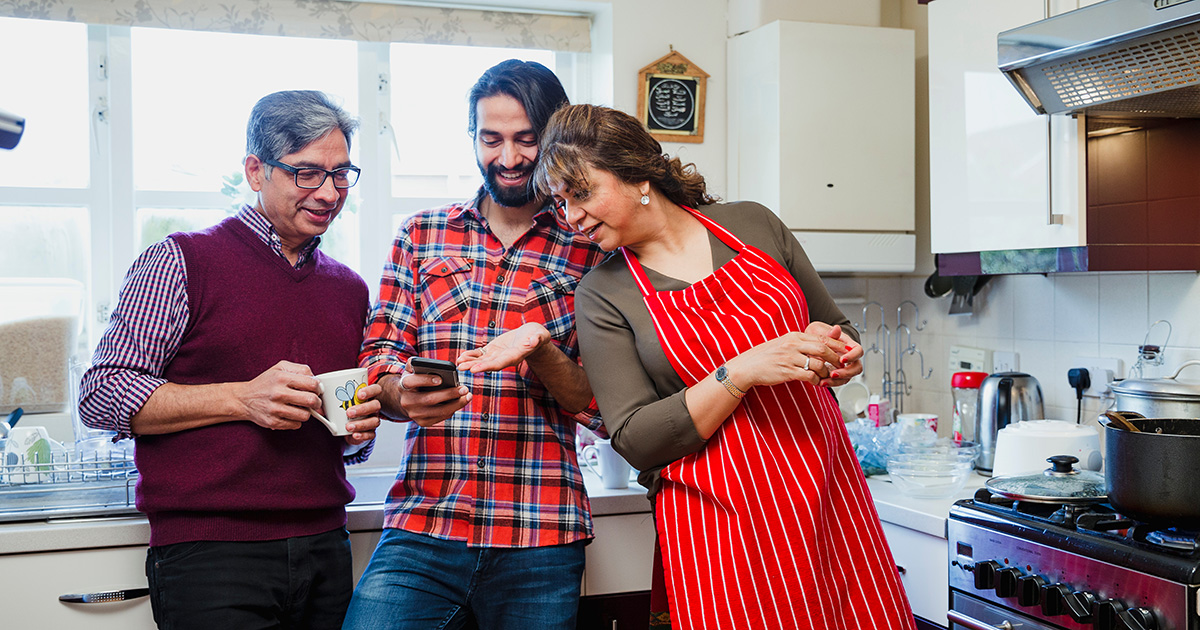 PHOENIX — Local 30-year-old Arun Sharma tested today whether or not he can use expletives in front of his parents, as he’s still unsure if that’s allowed, equally uncertain sources confirm.

“Ah, shit… I think my mom heard me say ‘fuck,’” said Sharma. “And I just don’t know if she’s okay with it — I know I’m a grown adult, but it just feels weird. Yeah, I drink with them sometimes, but it doesn’t seem outside the realm of possibility that they’d send me to my room or something. Which’d be weird, because my dad uses it as an office now.”

Sharma’s partner Sam Neese is aware of his struggle, but had no advice to offer.

“Yeah… both my parents are dead, so I never really had to deal with this,” said Neese. “I’ve been tasked with watching his folks’ face when he says something vaguely vulgar, but they’re like poker players. I can’t effing tell.”

“Sorry, I mean fucking,” Neese added. “This whole thing’s been a total mind-frick.”

Dr. John Hammers, a professor of profanity at Carnegie Mellon University, has studied ways to dance around expletives in sensitive situations for decades.

“There are several tricks one can employ in situations such as this,” said Hammers. “He could start to say a word that begins with ‘f’ and really stretch out that sound. ‘Fuuudgesicles.’ See how I did that? Or, swear in a different language: that way, you can experience the catharsis of swearing without confronting the uncomfortable social aspects. Unless, of course, you’re in a multicultural household, in which case you’re ssssugar out of luck.”

When asked, Sharma’s parents were apathetic.

“I don’t give a fuck what he says. I just want him to start paying back some of the money we’ve loaned him,” said mother Anjali Sharma. “Actually, this is kind of a relief. His dad and I have been watching our language around him for years. It’s been a real pain in the ass.”